This is a sponsored post for Mattel. All opinions are ours.

Barbie and puppies are two of my girl’s most loved things, with our Snoopy always right by her side and a doll never far from her hand. Now the two are combined with Barbieâ„¢ & Her Sisters in the Great Puppy Adventure, a new movie that’s sure to be a favorite! With our Craft Stick Puppy Dog Craft, too! 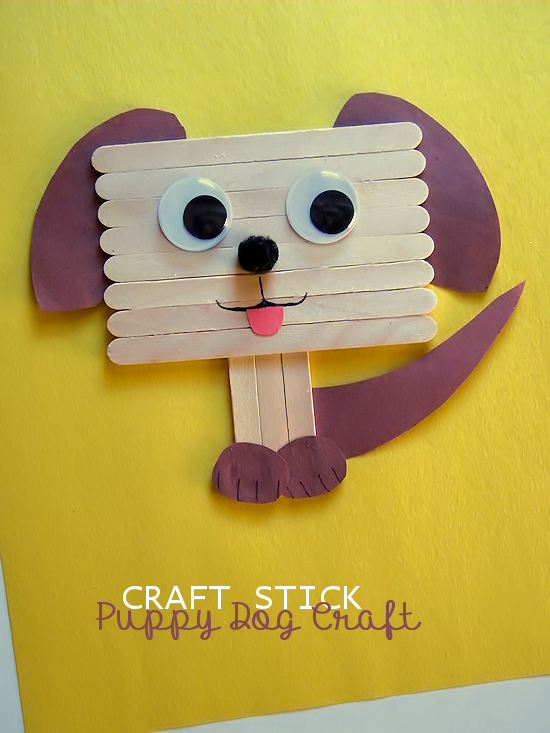 Coming to Blu-rayâ„¢ and DVD starting October 27th, available on Digital HD on October 20th, Barbieâ„¢ & Her Sisters in the Great Puppy Adventure takes on a different role for Barbieâ„¢ from her usual movies. In this one, she’s in her own element as herself plus gets to be with her adorable sisters!

This heartwarming family story follows Barbieâ„¢ and her sisters, Skipperâ„¢, Stacieâ„¢, and Chelseaâ„¢, along with their adorable new puppy friends as they find unexpected mystery and adventure when they return to their hometown of Willows. While going through mementos in Grandma’s attic, the sisters discover an old map, believed to lead to a long-lost treasure buried somewhere in the town. With their puppy pals in tow, the four girls go on an exciting treasure hunt, along the way discovering that the greatest treasure of all is the love and laughter they share as sisters!

My girl and I were able to watch a sneak preview and it’s just as good as we hoped! While my daughter doesn’t have any sisters, she does have a best friend and the two of them together have already found themselves in a couple of adventures. She also has her trusty dog sidekick, who is happy to go along wherever she wants to take him.

So happy, in fact, that after we had watched the movie we were inspired to honor our pup by making a Craft Stick Puppy Dog Craft!

First, glue 8 of your craft sticks together, secured by a piece of cardstock cut to fit on back. Let dry. 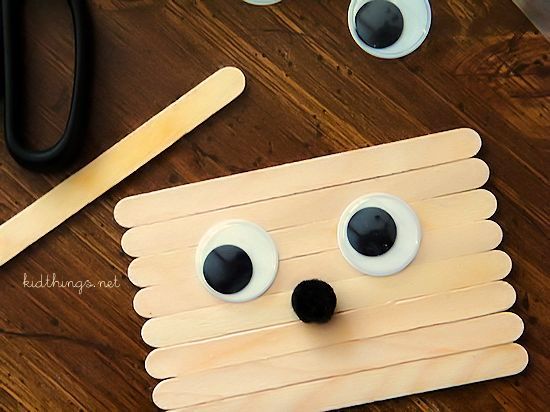 Then, with the 8 craft sticks faced horizontally, glue the 3 remaining craft stick vertically. Take a piece of brown construction paper and make two floppy ears, a couple of feet, and a waggable tail. Glue those in place on back. 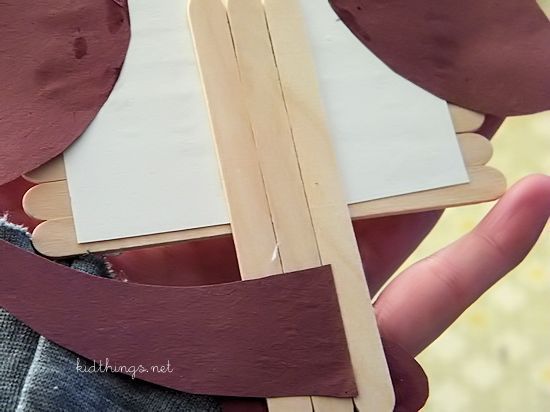 Make your puppy dog face by gluing on googly eyes, a black cotton ball for the nose and marker or pen in a thin black smile for the mouth. Take a small piece of red construction paper and form a tongue. 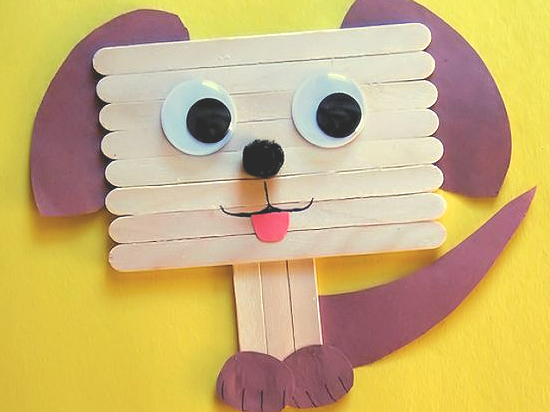 A happy pup, just like our own and those in the movie! Be sure to find more fun craft ideas at Our Kid Things!