This post and Super Popcorn Mix Patriotic Popcorn Cones is part of a social shopper marketing insight campaign with Pollinate Media Group® and Snyder’s-Lance, but all my opinions are my own. #pmedia #Pop4Captain http://my-disclosur.es/OBsstV

It’s our favorite superhero in underpants to the rescue! Or, at least to your family movie night as the blockbuster hit, Captain Underpants: The First Epic Movie, can now be pre-ordered on DVD at Walmart! With the hilarious voice talents of Kevin Hart and Ed Helms, this is sure to make for a joyful event, and great way to close out a long school week. 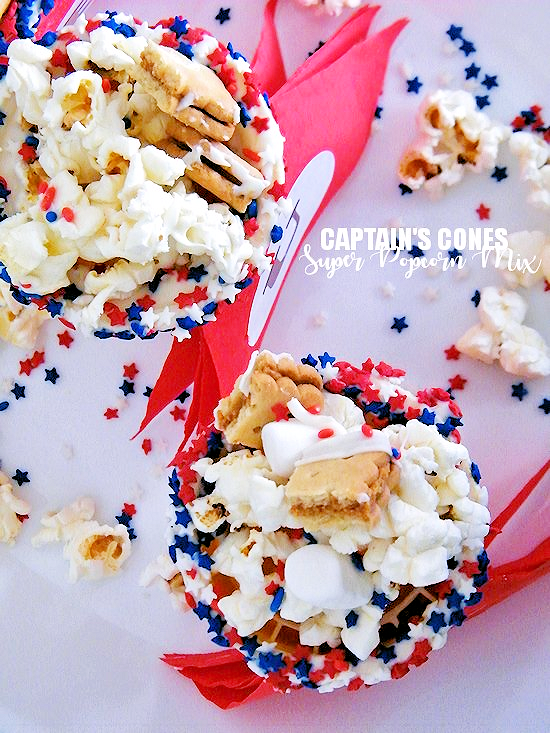 My 11 year old son absolutely loves Captain Underpants. Probably because the two of them have a lot in common. They’re both a little goofy and they both like to run around in their underpants. I’ve even caught my son in a cape a time or two. Sorry, Buzz. It could be worse, though, as Captain Underpants has a lot of heart, as well. Specifically, the film explores friendship with the characters of Harold and George and their connection through a love of writing and creativity. 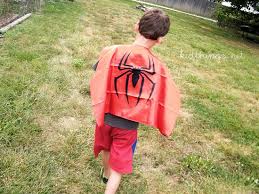 Pop Secret is a delicious, high-quality snack that people can feel good about sharing with their family. Served straight in a bowl for sharing, it’s also perfect in our Captain’s Cones Super Popcorn Mix with unbeatable taste, better ingredients, and inventive flavors. We picked up a family size box of Pop Secret Homestyle also at Walmart for our super cones. 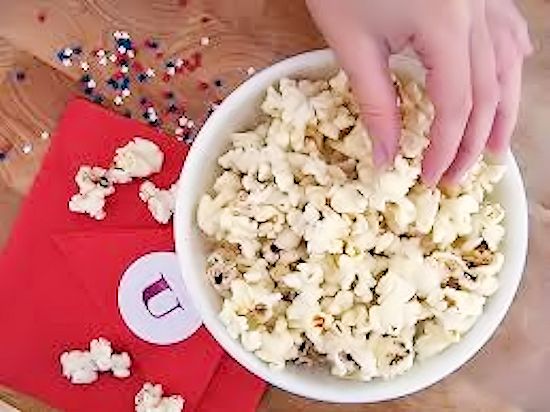 Along with Pop Secret, we also grabbed Lance Crackers in both Lance Nekot Peanut Butter and Lance Captain’s Variety Pack. They’re not only a delicious addition to our Captain’s Cones Super Popcorn Mix, but also make for a great after school snack. In fact, Lance has been making little sandwiches for over 100 years with two awesome crackers on the outside and incredible spreads between. With real peanut butter or real cheese between crispy baked crackers, up to 5 grams of protein, and no high fructose corn syrup, Lance provides a variety of sandwich crackers that are a tasty and satisfying snack solution for your family’s busiest school days or most anticipated movie nights. 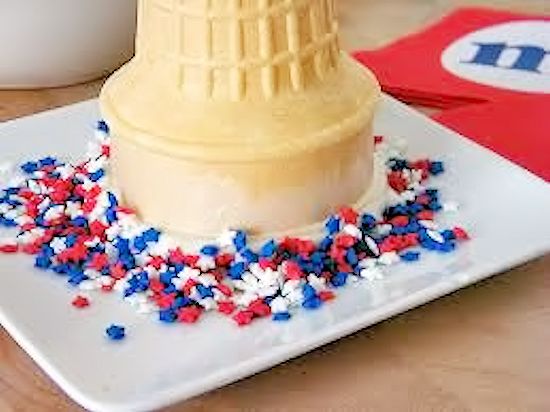 Now that we have our super ingredients, it’s time to put together our Captain’s Cones Super Popcorn Mix. It’s such an easy mix, but one where you’ll feel like you’re winning the day. Or movie night, as the case may be. Simply pop your Pop Secret popcorn and spread on a baking sheet. 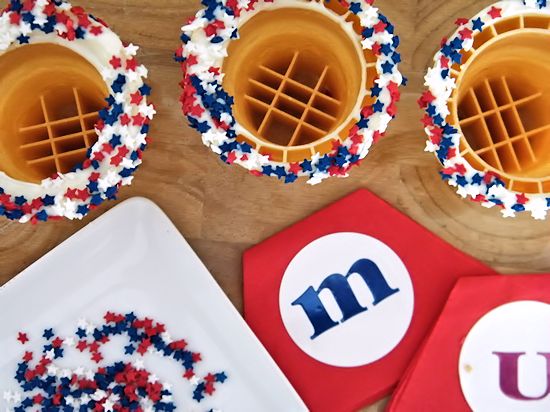 Add marshmallows, a pack of Lance Nekot Peanut Butter crackers each broken into 4 pieces, drizzle white chocolate over the mix, and add an array of red and blue sprinkles. 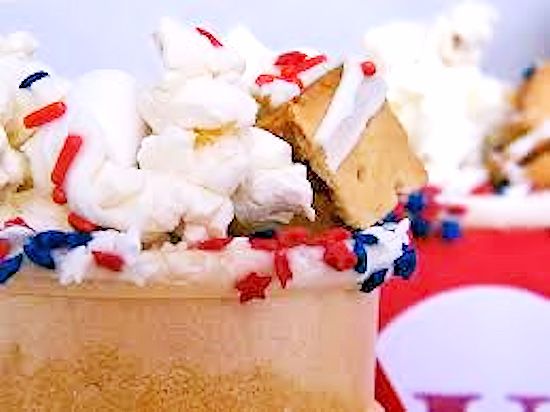 Now, we need a few touches that make these Captain’s Cones extra super. Dip the rim of an ice cream cone in the remaining white chocolate then run through a bowl of sprinkles. 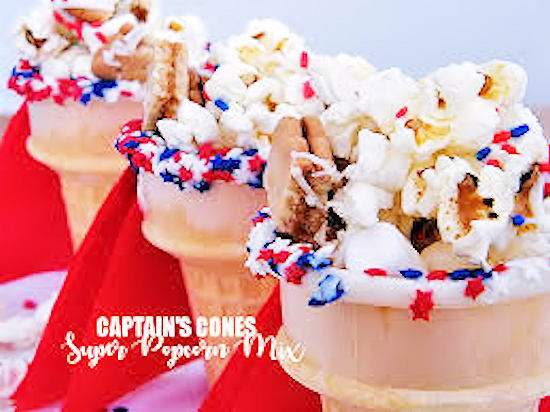 And since every superhero needs a cape, cut a red napkin in half so it’s still attached on top. Throw the bottom part away and cut the top part into an isosceles trapezoid, or cape, shape. Place a circle label on one side, along with the letter of the super child who will be snacking. Finally, add a couple more drops of white chocolate around the rim of the cone, directly under the sprinkles, Affix the napkin to the chocolate, holding in place until it sets.

Now that’s a super snack for a super movie and some super family movie night fun!

The Captain Underpants DVD will be available in Walmart stores 9/12! Be sure to reserve your copy now by pre-ordering today! While supplies last. 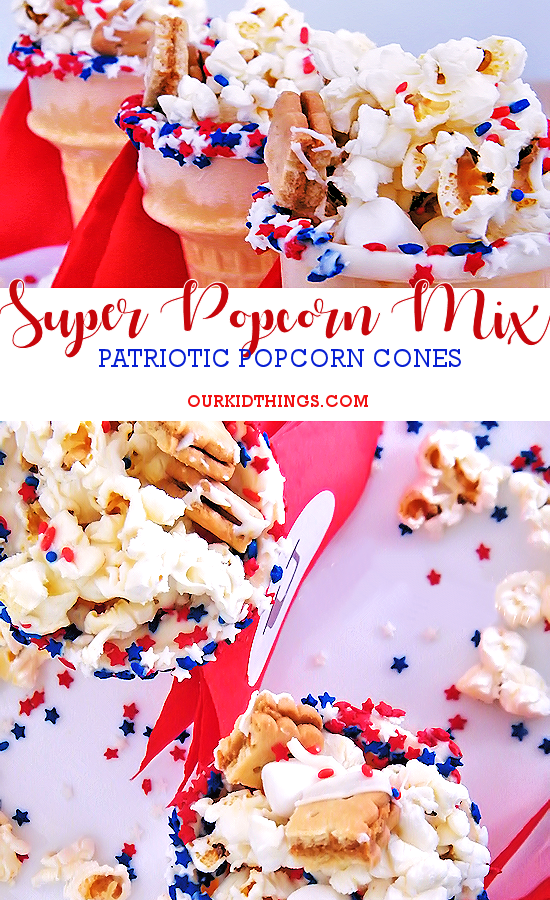 « Aluminum Foil Owl Craft
Video Game Consoles: Which One Is Best For Your Child? »