This post is sponsored by BabbleBoxx on behalf of Amazon Prime Video.

Pets and the people who care for them have an unbreakable bond. It’s truly a relationship that becomes like family. At least it is around here. It’s also on full display on the new series The Pack on Amazon Prime, premiering November 20th. 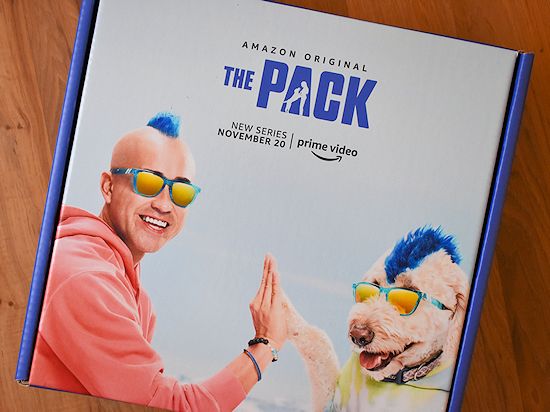 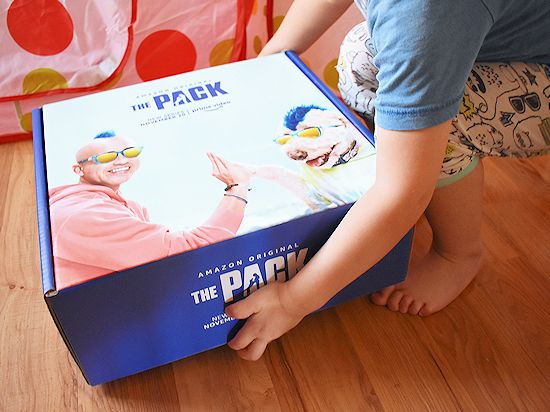 Our dog, Snoopy, has been with us now for almost 9 years, and he’s definitely a part of our family. When we go on adventures, he’s only happiest when he can go along, too. 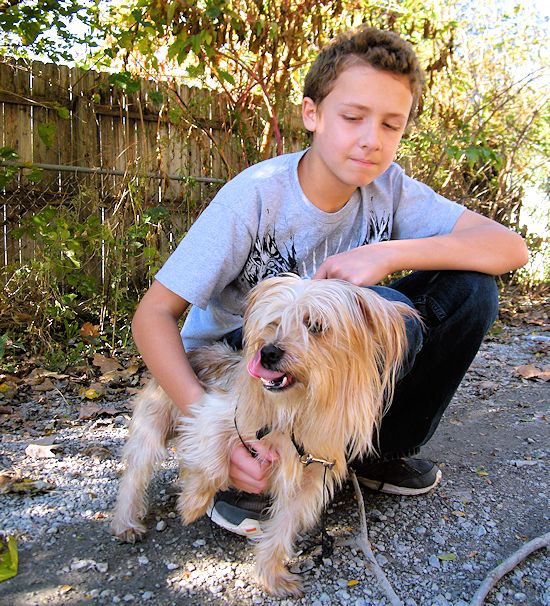 Even when there aren’t any big adventures to have, though, our Snoopy is just as happy receiving cuddles and hugs. He loves to go on walks around the neighborhood and see what’s going on with his neighbors. Or, he’ll simply nestle under the covers with the kids while they sleep, his legs in the air, as comfy as can be. 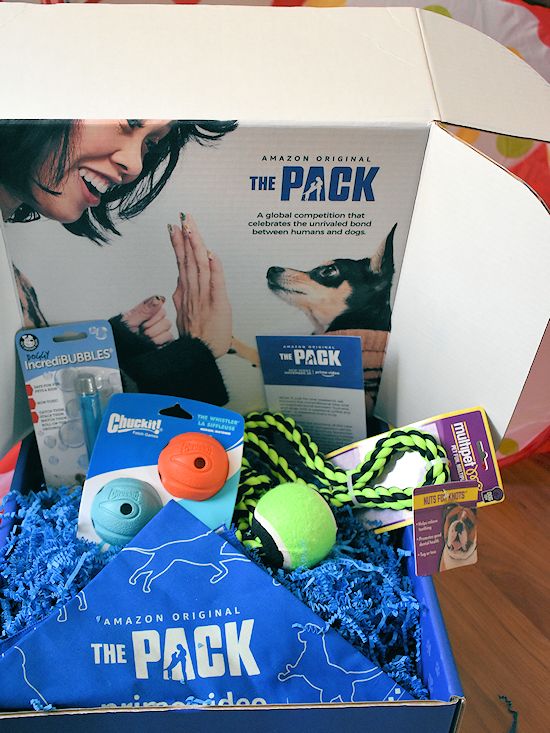 Snoopy’s never been too sure about playing with toys and games of fetch, though we continue to try. He did give this Nuts for Knots toy a tug or two. And we’ve actually had some fun with these fun Chuckit! fetch toys. They whistle in flight!

My daughter really enjoyed trying to get him to chase after the IncrediBUBBLES, too. Not your ordinary bubbles, these bubbles are non-toxic and are made for kids AND pets. I mean, they’re peanut butter flavored! If ever there was a bubble he’d like, it would be these. And of course we all had fun in the iMounTEK crawl and play tunnels! 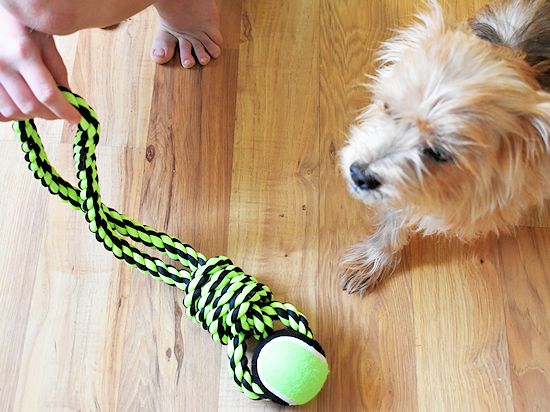 He’ll gladly jump through the leaves with a little encouragement, however. Just as long as his human buddy is there to assure him it’s OK. We all have fun together, and that’s what matters most. 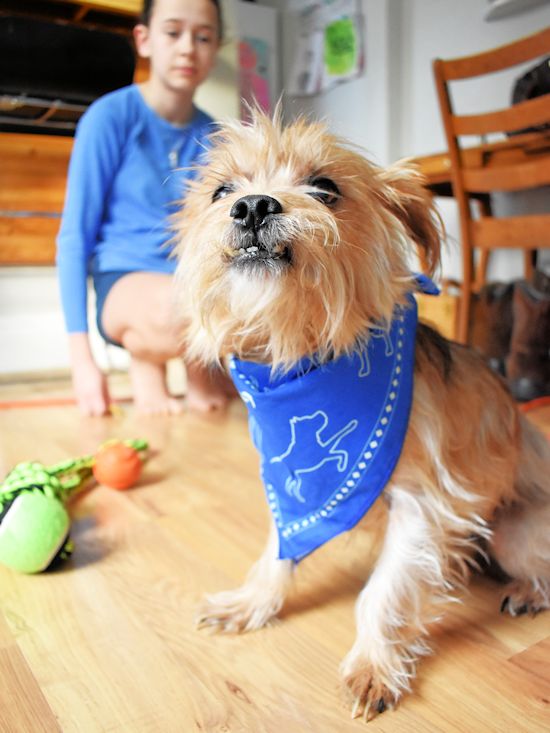 This unrivaled bond between human and dog is showcased on the new global unscripted series The Pack, premiering on Amazon Prime Friday, November 20th. In The Pack, that bond is not only celebrated, but it’s also rewarded with a chance for the winning duo to win a life-changing $500,000 for the winners plus an additional $250,000 prize amount for the animal charity of their choice.

More about The Pack Amazon Prime

Hosted by Olympic gold medalist Lindsey Vonn and her canine co-host Lucy, the series features twelve teams of dogs and their humans on an epic adventure across multiple continents. To win the monetary prize for themselves and their charity, the teams will have to depend on their understanding of one another’s strengths and weaknesses and prove to have the strongest bond in the pack. In each locale, the human and dog duos will face fun and exciting challenges, designed in concert with a team of accredited veterinarians and certified dog experts that also accompany the group on their exciting journey, making sure it is a positive experience for everyone. 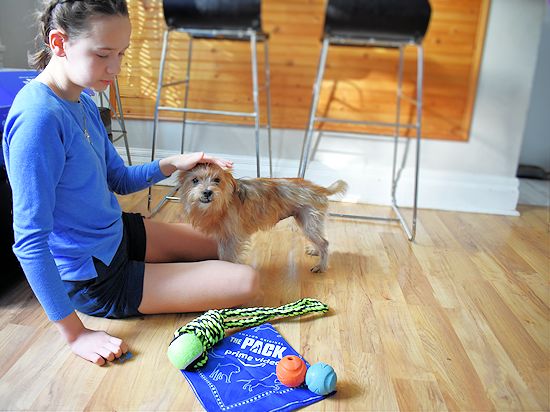 The Pack premieres on Amazon Prime on November 20th. If you have a bond with a special dog of your own, then it’s a show you’re not going to want to miss!