Have you seen the movie Wonder Park? There’s a sleepy blue bear in the film named Boomer. And whether your little ones are a fan of the film, or just a fan of bears, Boomer makes a fun subject for our Easy Paper Plate Boomer Craft! 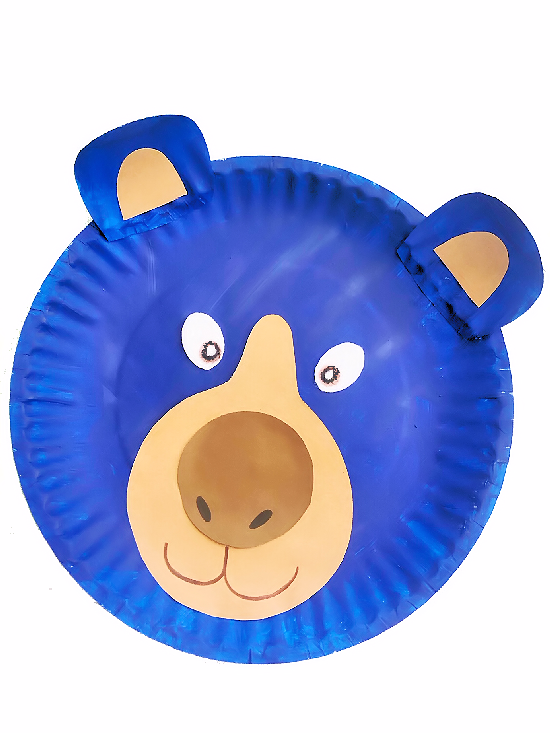 If you’re a fan of bears, let me just say that we’ve made more really fun bear crafts that you should check out, too. A personal favorite are these Paper Cone Brown Bears. We’ve also made Paper Bag Puffy Heart Bears for Valentine’s Day and our Paper Strip Polar Bears are popular around here, as well. None of them are as blue as our Easy Paper Plate Boomer Craft, however. 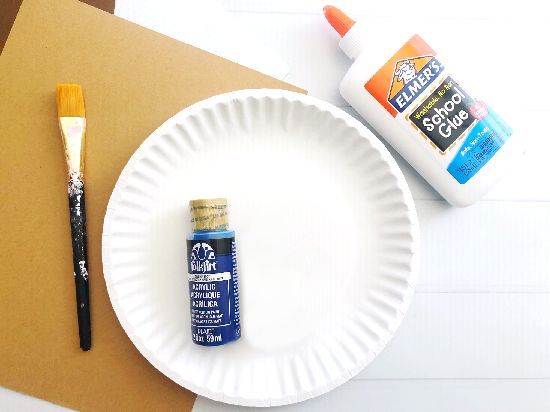 Cut out two half oval ears from the edge of a separate paper plate. 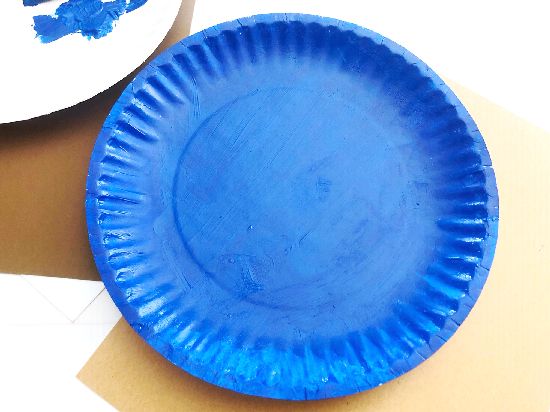 Lay out a piece of scrap paper and paint your full paper plate and the two ears blue and let dry. 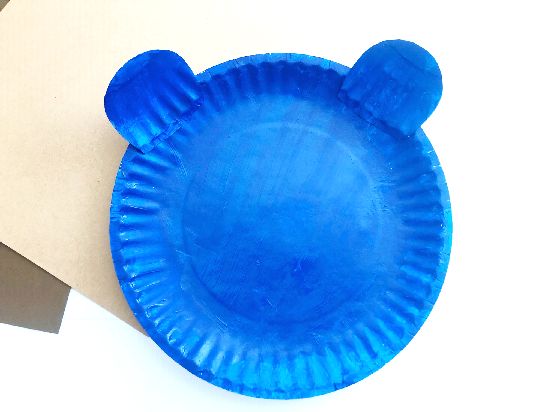 Glue the ears to the top of the plate. Cut out two smaller half ovals from the light brown paper and glue to the ears. 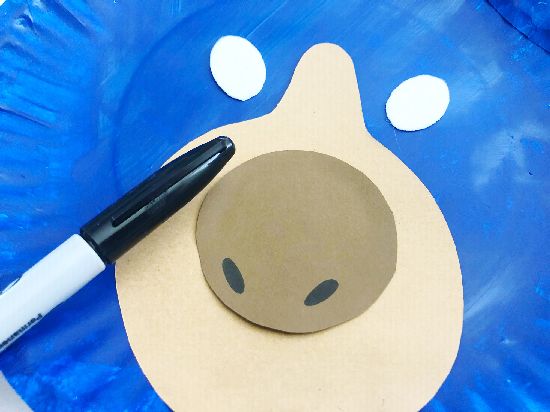 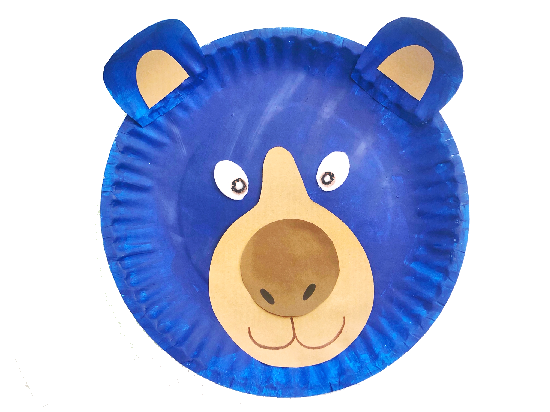 Be sure to check out more fun kids crafts at Our Kid Things! 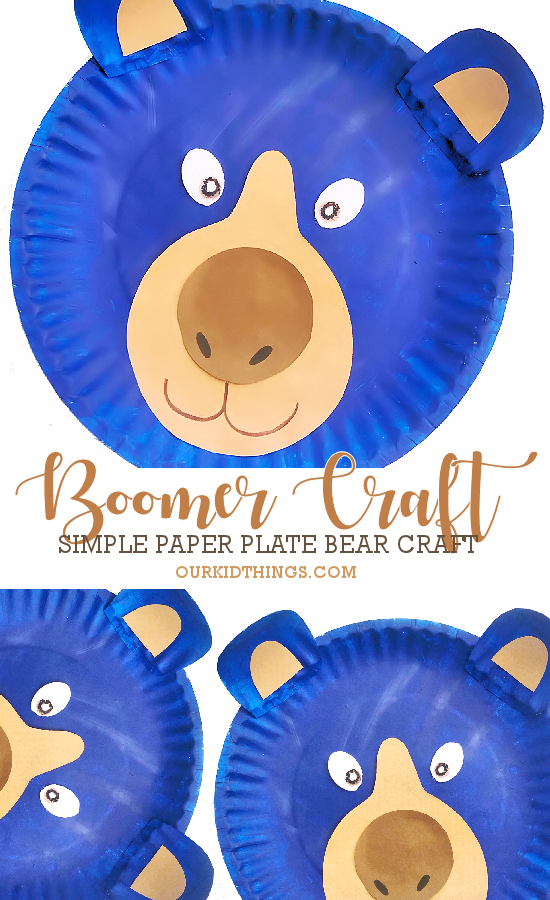