I am so excited to share today’s craft you. Not only is this Fly Catching Frog Hand Puppet an adorable spring craft idea, but it’s also a game to try to catch the fly in the frog’s mouth! So fun! And it comes with a Free Printable Frog Template for easier crafting. 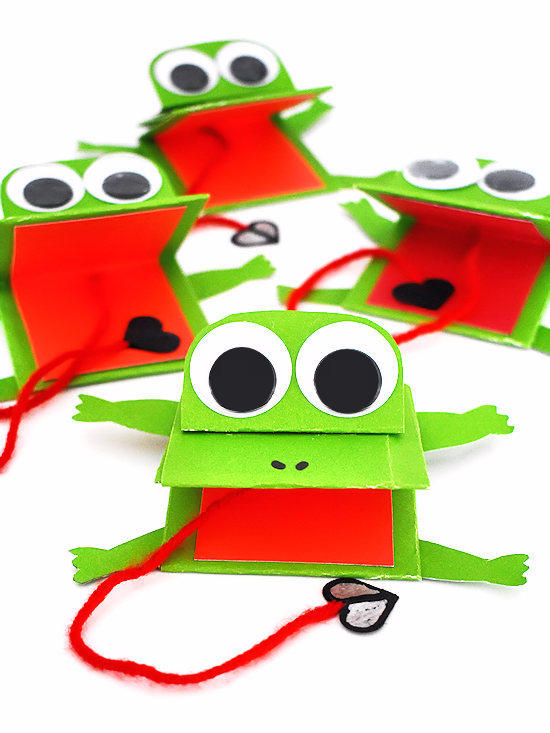 Frogs do make a fun craft subject, don’t they? We’ve made some Paper Plate Frogs, our Frog Tongue Printable, and some Clothespin Frogs, too. Apparently, we have a thing for frogs. 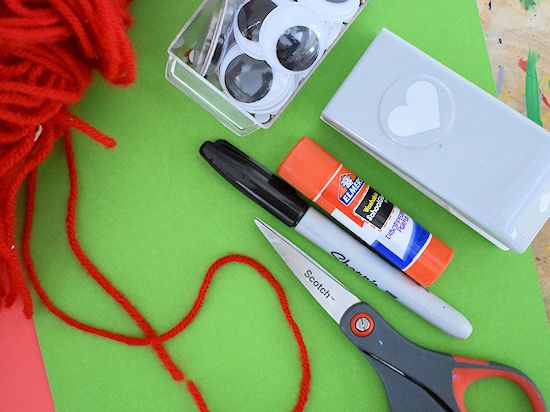 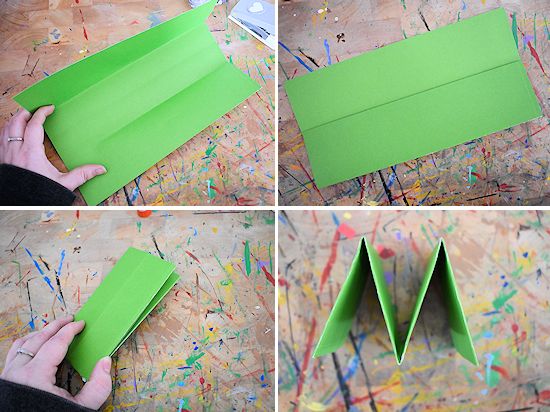 Fold the green cardstock in thirds. Glue the top fold in place. Then fold in half. Fold each side up again, so that it forms an M shape. 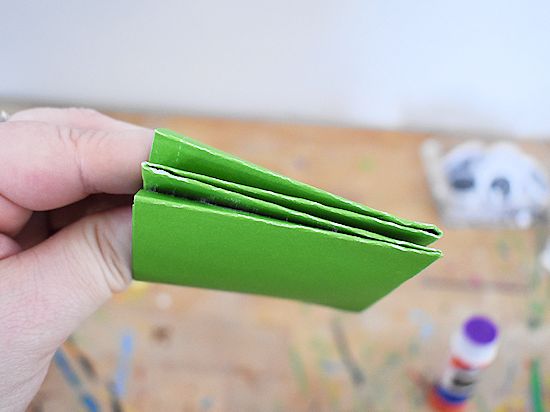 There should now be pockets to insert your hand. 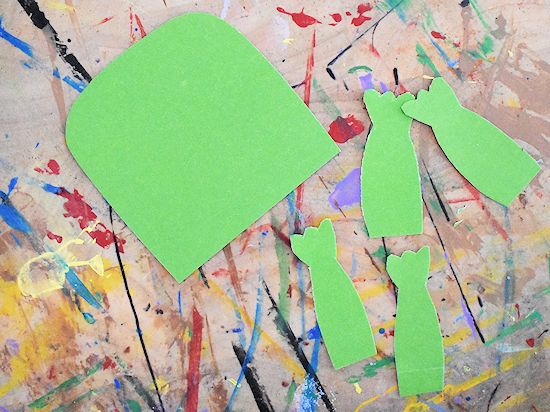 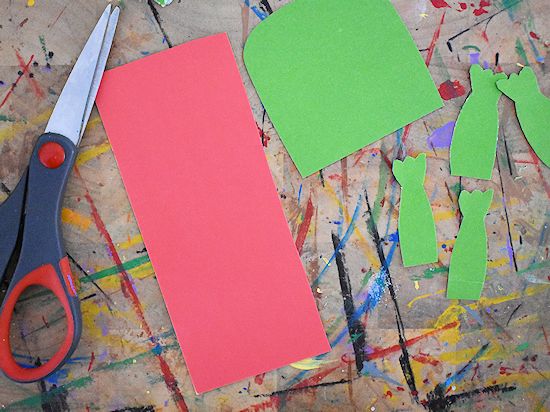 And the red tongue, as well. 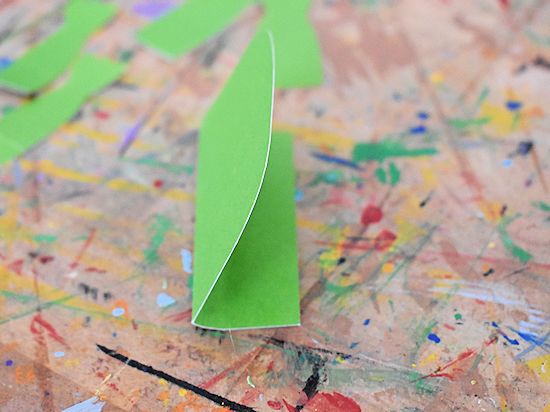 Now, fold the bottom of the green cardstock piece for the eyes. 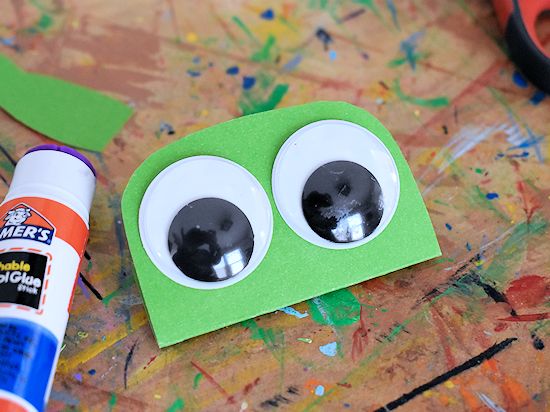 Glue the eyes in place. 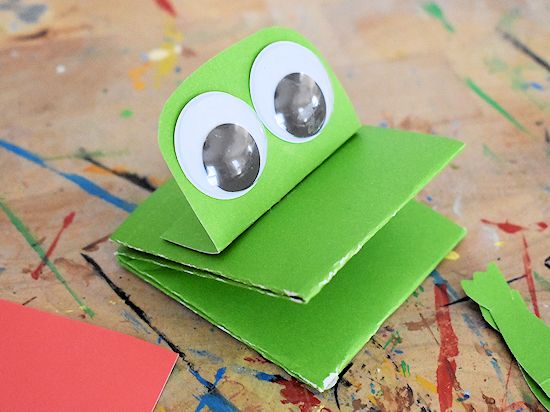 Apply glue to the bottom of the fold and glue onto the hand puppet. 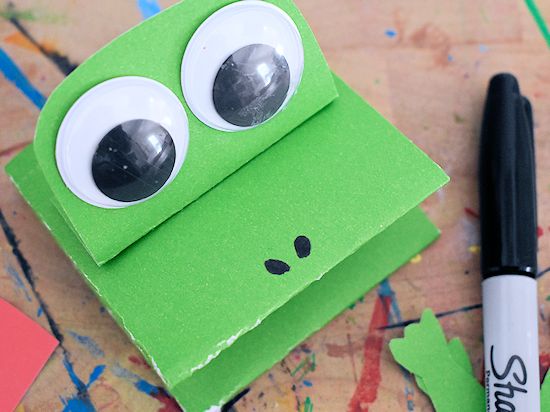 Draw two ovals with the black marker for nostrils. 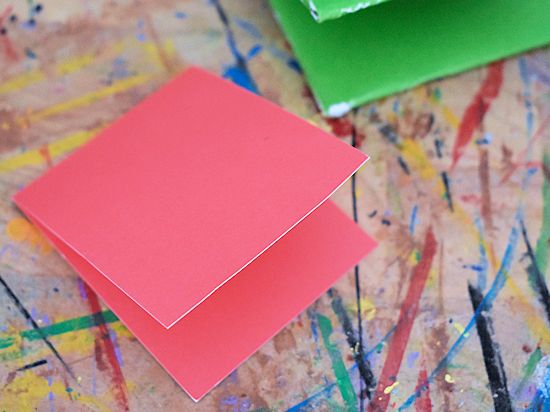 Fold the red tongue piece in half. 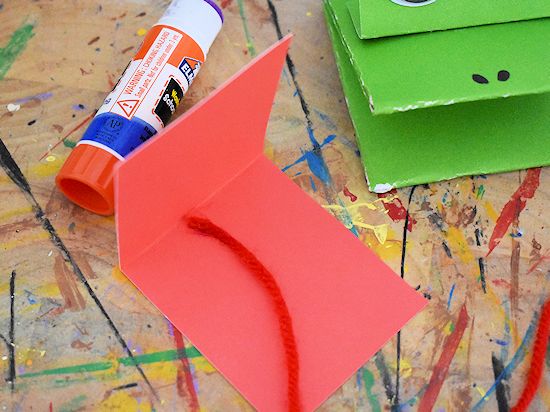 Cut a strand of yarn. Glue the yarn to the back of the folded tongue. 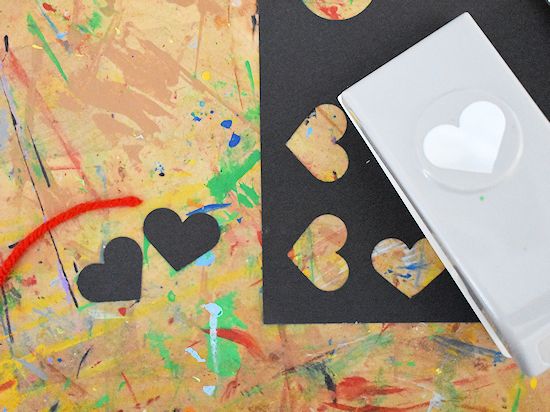 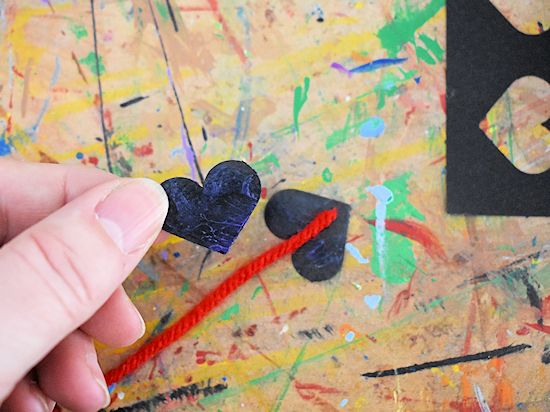 Glue the end of the yarn between the two hearts. 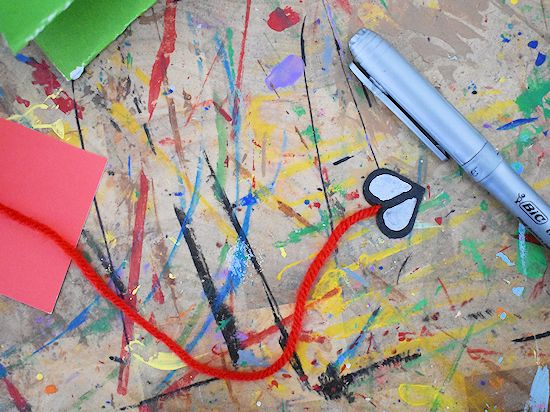 Detail the hearts with the silver marker, if desired. 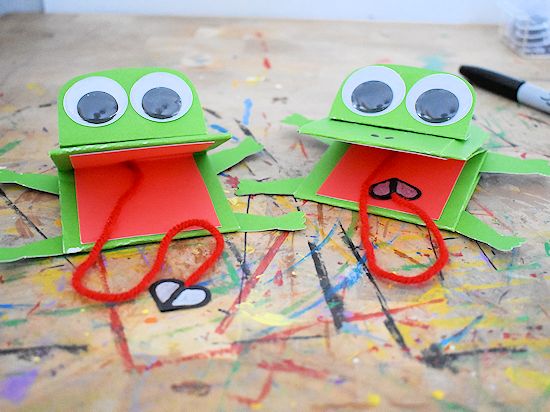 Glue the tongue inside the mouth of the hand puppet. Finally, glue the front and back legs in place, to the bottom of the frog hand puppet.

It’s a craft! It’s a game! It’s whatever you want to call it, but it’s sure to be a favorite. I never knew frogs eating flies could be so cute. 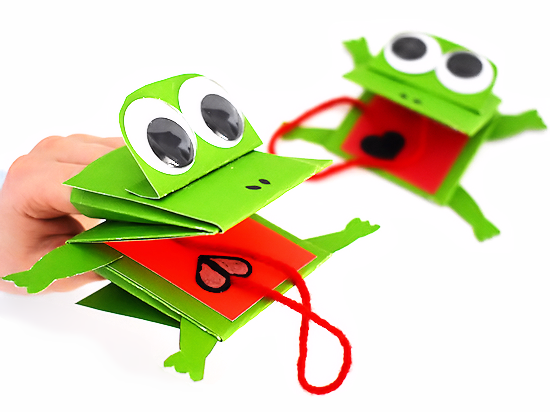 We have so many more fun ideas, too! Be sure to check out all of our spring crafts at Our Kid Things!