It’s always important to know where you come from. If you have strong local roots, then you’ll be able to go out into the world with a strong sense of self. Indeed, if you’re connected to a place, even if you don’t love it, then you should feel privileged; many people don’t have it. However, there’s a lot of value in having a global outlook too. This is important because it creates a more unified world, but it’s also logical and practical. In an increasingly globalized world, having an outlook that spans beyond your hometown is valuable.

So while you’ll be working on making sure that your kids are happy and healthy and well-looked-after, it’s also recommended that you work on instilling a global mindset into their young brains. Like learning a second language, It’s something that’ll serve them well again and again in the future! In this blog, we’re going to take a look at a few ways that you can do just that. 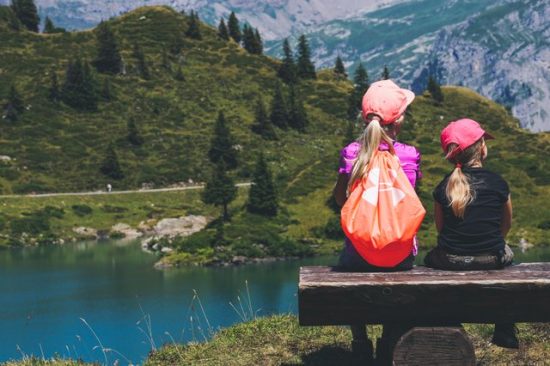 Books in the Home

One of the best ways to raise cultural children is to, well, make sure they have access to culture on demand. There will always be moments in their life when they’re immersed in culture, but if they’re left to their own devices, then those moments will be few and far between. You can help them along their journey by filling the home with books. When they’re bored, as kids often are, then you might just find that they’re reaching for a book. It’ll be even more effective if the books are from a diverse range of cultures and voices. It really will help them to grow up as open-minded individuals.

You won’t always be able to show your children the world. There’s only so much time, after all! When you’re at home, you can keep the travel bug alive and well by watching travel movies and TV shows as a family. You’ll find that you’re able to explore the world without leaving your home! Of course, it’s not as good as the real thing, and no-one’s going to pretend otherwise. But you will find that it does more for your children than regular shows would do — and they will also inspire your children to get out there. One of the best gifts you can give your kids is a love of exploring. When you’re not able to get out into the world yourself, then this is one of the best ways to do it!

Another way to develop children who have a global mindset is through food. Food and culture are strongly related; indeed, food is culture, in many ways. So while there’ll be times when good old American burgers and hot dogs are the right way to go, from time to time, it’s also worth looking at making foods from around the world! Could you make an awesome curry and have an Indian themed night? Or what about making sushi? It’s not only delicious, but it can be great fun to make too. These evenings won’t just be memorable, but you’ll also be building your children’s openness to trying new foods. While they won’t fully appreciate it when they’re young, they’ll find that knowing about the foods of the world serves them well when they’re older.

While you can do a lot to push your children in the right direction from the comfort of your home, that’ll be nothing compared to the experience they’ll have when they’re actually out there in the world. Some 65% of the population in the United States has never left the country — and in some sense, you can see why, since the US provides so much — but there’s a lot of value in doing so. It doesn’t really matter where you go, so long as it’s international. You could head down to South America, visit Asia, or go on a tour through Europe. The younger your children are when they first taste the world, the more impactful it’ll be. When they’re older, they’ll already have a sense of the world.

Of course, while a week-long trip to another corner of the world will do a lot of good, the sheer shortness of time may mean that it isn’t quite as impactful as it could be. If you get an opportunity to do so, then look at taking a longer trip. Whenever you meet people who have spent time living in an international city when they were younger, you’re often struck by their confidence and worldliness. And in an age where it’s easier than ever to live wherever thanks to remote work, you might just find that it’s more possible than you might think. If you can work anywhere, then look at getting a hdb rental. Singapore is an excellent place to live and work because of the high standard of living (including the world’s best internet), and you’ll have many other Southeast Asia countries on your doorstep. Of course, you might not want to stay forever, but that’s why you’re renting, not buying. Even spending six months there will expose your children to a world that they previously wouldn’t have thought was possible. 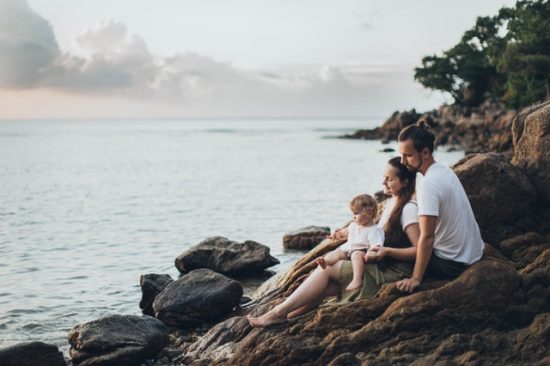 Finally, take a look at having your child learn a second language. This is one of the best gifts you can give them, especially since it’ll come in so handy later on in life. It’s about more than improving their employability, however — it’ll genuinely make them more open to other cultures, and it’ll be easier for them to connect with people when they’re traveling too. While learning any second language is just fine, it’s best to select one that’s useful. If you know Spanish, then you’ll be able to learn French later on — and with those two languages and English, you can travel to a huge percentage of the world and communicate with others.

Take the tips above, and your children will be on the path towards having a globalized worldview that serves them again and again.