Do you know what happens to unauthorized immigrants or childhood arrivals who came unlawfully to the United States? The DACA program ensures protection against the deportation of such individuals. Deferred Action for Childhood Arrivals is a program that protects the rights of DREAMers. This project is for people who entered the US unlawfully as children. The abbreviated program’s name is DACA. The number of children or young people is around 800,000, and it protects their rights.

Moreover, it must be noted that the policy is not responsible for awarding citizenship to such individuals. But it offers them other basic rights such as work permits, driver’s licenses, and social security numbers. Want to know more about DACA recipient status and why it’s important? Let’s find out! 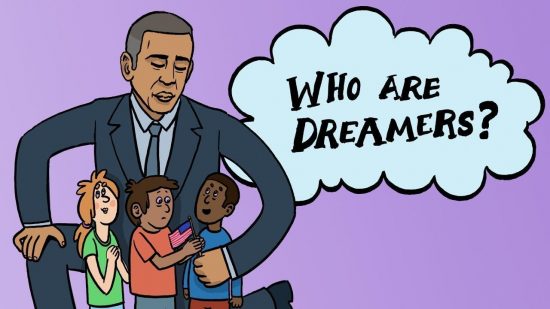 The Socioeconomic Impact of DACA

DACA is a policy that prevents children and young people who entered the United States unlawfully- from deportation. They are unauthorized immigrants by law. These undocumented and unauthorized immigrants were presented with their rights. It was under the policy created on June 15, 2012, by Janet Napolitano on the orders of Barack Obama.

Without this program, their socioeconomic condition was deteriorating. This exercise has almost 830,000 young individuals registered. It enables all such individuals to work and grow lawfully without worrying about being deported or put behind bars. Many people shared their stories that make you think about their journey. Many students and experienced researchers on this topic provide DACA examples in their essays for all those who are interested. It will broaden your understanding of the topic and help you write a quality essay.

As per information or a survey conducted in September 2019, it was observed that 58% of unauthorized immigrants acquired a better job. It was thanks to health insurance and increased pay. At the same time, more than 45% have moved to a new job with a sustainable and supportive working environment. Moreover, it has been observed that recipients have also received a rise in hourly wages from $10.5 to $19.5. Their dream of being financially independent has also helped the United States economy to grow.

As per information, almost 40% of dreamers were in school at the time of the 2019 survey. They said this program provides educational opportunities that were not available before!

DACA Recipient Living in and Contributing towards a Better Community!

The average age of unauthorized immigrants in the United States in 1999 was 7 years, and 1/3rd of them were near to 5 years. It has been revealed thanks to the reports of the Centre for American Progress. All recipients have spent more than a decade in the US, and the average age is 25. This means that the recipients or dreamers have acquired all the education. They have learned from US primary or high schools and universities. Dreamers are proving that they’re all Americans virtually in every manner except on paper. That’s why DACA is important for immigrant children and necessary today.

Higher education from US universities has opened the dreamers’ way in multiple sectors. For example, it was nursing, engineering, teaching, and more. Dreamers are responsible for more than $40 billion of annual GDP contributions. Moreover, dreamers contributed $2 billion to social security and $470 million to the medical department. They also paid $380 million in property taxes yearly, thanks to high school education. 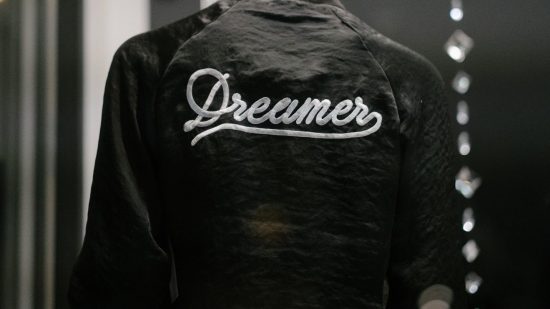 Impacts of Demolition of DACA

The workforce is important for any country’s economic growth. The system might collapse without enough human resources. That’s what the demolition of this program will lead to!

Cancelling the DACA program would have horrible consequences. First of all, all its participants will be deported. It will eliminate more than 2 million individuals who were part of the working workforce of the United States. Per the reports of the 2019 survey, individual dreamers earned nearly $20 billion in 2015.

This number also showed a significant contribution of recipients toward overall economic growth. The dreamers have paid more than $3 billion in state tax and $5.5 billion in federal taxes. These are huge numbers when it comes to playing a role in a country’s economic growth and development.

US citizenship and immigration services reported the numbers of recipients for the first time in September 2017. The detailed demographic showed that the dreamer’s group has around 690,000 participants currently (as of September 4, 2017).

This also revealed that more than 100,000 individuals are not part of the program. Nearly 800,000 young people have acquired benefits under this program. This is because more than 30,000 individuals earned green cards after settling their legal status. Among other immigrants, 70,000 didn’t renew their status as dreamers.

As far as the origin is concerned, Mexico is considered the top country for dreamers, with El Salvador at the 2nd and Guatemala at the 3rd. More than three-quarters are currently residing in twenty US metro areas. Regarding gender, women prevail with 53% in number, and the average age of recipients (men and women) is 24 years.

Are DACA Recipients Eligible for Healthcare?

Dreamers are still not eligible for most healthcare facilities. They cannot attend the Children’s Healthcare Insurance Program, Affordable Care Act, and Medicaid. Moreover, the rules differ for each state. Some of them provide health facilities to all individuals. Their citizenship and immigration status are not important for these states. These are California, Massachusetts, Illinois, and Oregon.

Where Does DACA Stand Now?

The program has always been a controversial thing in the history of the United States of America. Despite the support from President Biden, this program has been ruled out by a Federal Judge in Texas. He stated that Ex-President Barack Obama misused his authority in creating DACA in 2012. Everyone thought of this as the end of DACA!

In a recent US Court of Appeals for Fifth Circuit hearing, the DACA memo 2012 was replaced with the new rule. The old recipients will enjoy the same benefits and can apply for the renewal. At the same time, the new applicants will pay $495 as a filing DACA application fee under the new DACA rule. Moreover, the new DACA applications are also not being reviewed currently!

Providing youth individuals with basic facilities falls under the DACA program. For example, it can be social security benefits and a driving licence. This program has strengthened the individuals who came to the US u lawfully. It allowed them to work and contribute to the United States economy. They can live and work without fearing deportation.

With this program, more than 800,000 people benefited from a stable lifestyle. They also have a chance to pursue higher education at United States universities, as per facts and figures stated in a 2019 survey.