This is a sponsored post on behalf of Wubble® Fulla. All opinions are my own. 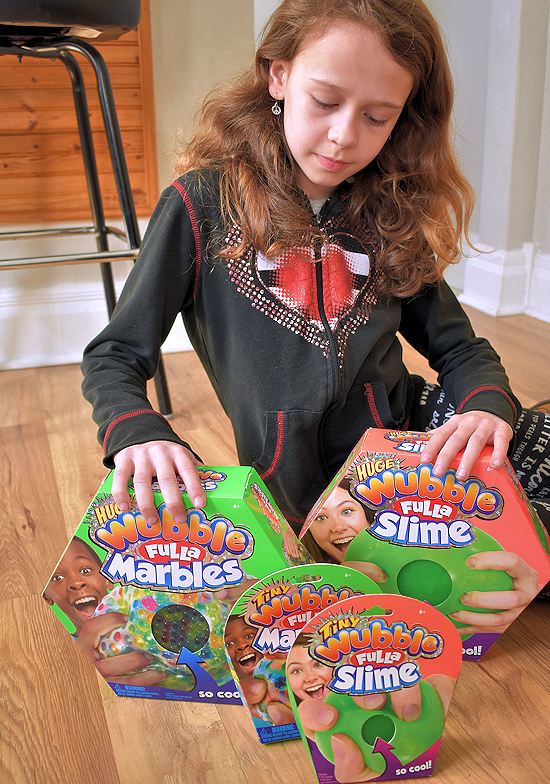 Like many kids her age, my daughter loves slime. She’s a master at it. She’s watched YouTube videos and studied like it’s her job. If you ask her, she would be more than happy to tell you about the many different forms and all the ways to make it. Butter slime, fluffy slime, glitter slime, slime after slime. That’s about where my knowledge ends, but hers only begins. There’s one slime that she probably didn’t think of, though, and that’s the new Wubble Fulla Slime. 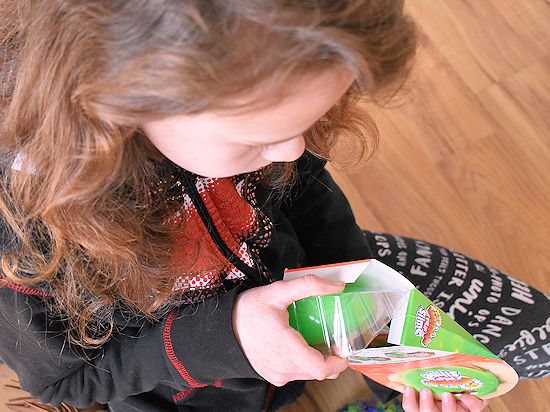 There’s actually 2 versions of the new Wubble Fulla. Along with the gooey Wubble Fulla Slime, there’s also the Wubble Fulla Marbles that’s filled with soft, colorful water bead-like Magic Marbles. Which just so happens to be another of her favorite things. 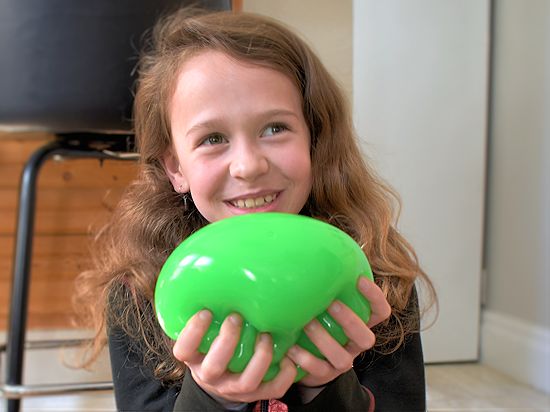 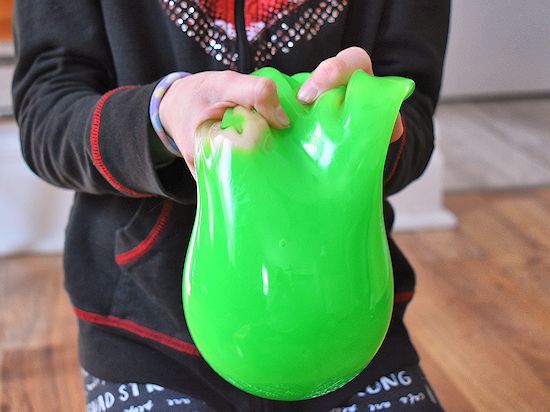 What’s a Wubble, you might be wondering. It’s a super stretchy, strong bubble ball. You can stretch it, pull it, squeeze it, squish it, squoosh it, smush it, or toss it. 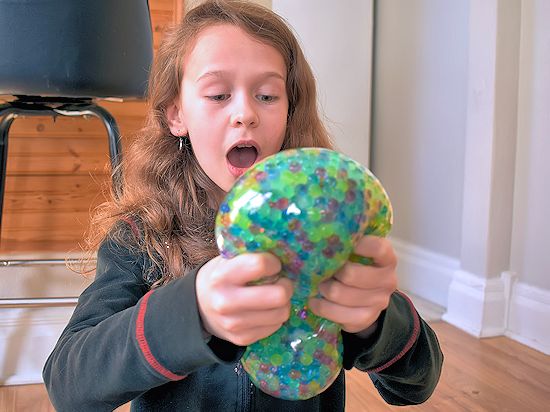 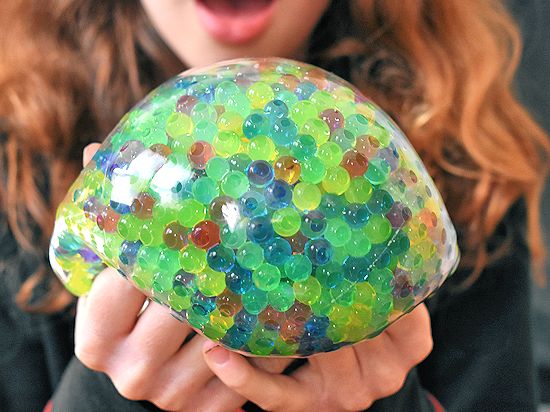 This new super squishy ball is available in three sizes: a 5â€ Huge, the 4â€ Big, or the Tiny at just under 2 Â½”! Each size comes stuffed with either slime or colorful and squishy round water-absorbing Magic Marbles. Whichever you choose, you won’t want to put it down! 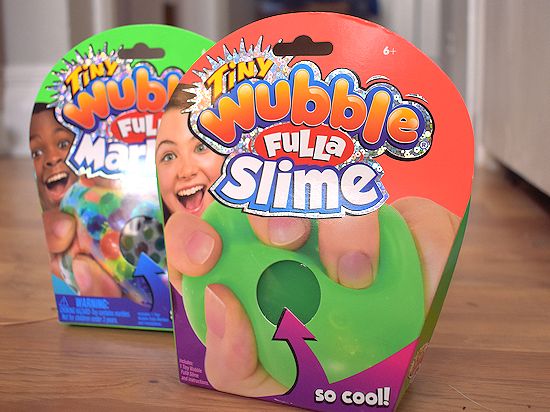 Neither could my boys, actually. I knew my daughter would like the Wubble Fulla Slime and the Wubble Fulla Marbles, but I didn’t expect my boys to have so much fun with them, too. It’s actually pretty neat, and even I had to squish it. You just can’t resist it!

Recommended for ages 6 years and up, look for Wubble Fulla soon at Target, Toys R Us and Walgreens! You can also find more information and order on their website at wubbleball.com. And, you can enter to win one of each below!