This is a sponsored post on behalf of Zitsâ„¢ (EWWW!) pop n’ play pimples. All opinions are mine. 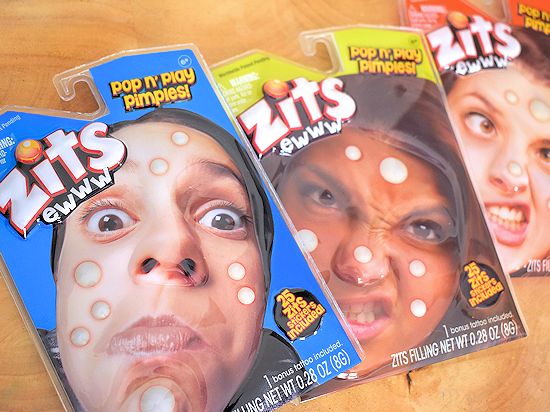 Zits, eww! That’s the normal reaction. But did you know that popping pimples is actually a sort of fad right now? I don’t fully understand it myself, but kids find a thrill out of anything disgusting. There are popular YouTube channels for just this reason and I’ve even seen zit-style cupcakes. Now, though, we can even gift zits with Zitsâ„¢ (EWWW!) pop n’ play pimples. Keep reading for your chance to win your own packs of Zits! 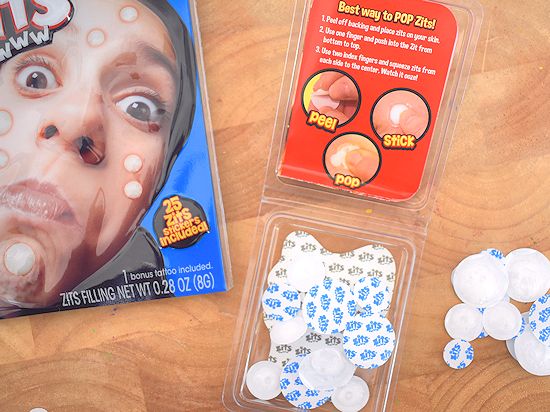 I have a 14 year old who is fully in the throes of growing up and hormones and weird things happening on his face. I love the idea of Zits pop n’ play pimples, because it turns what he may be self-conscious about into a game. I mean, everyone has zits. No big deal! 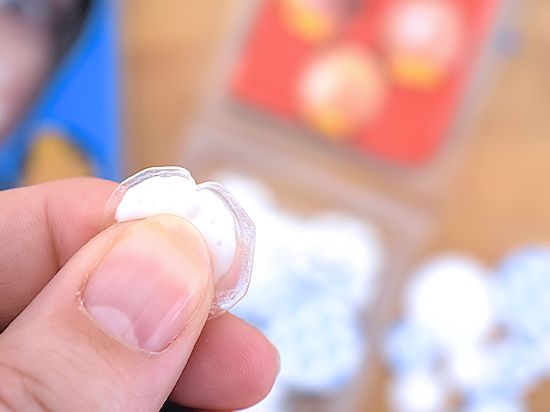 Zits pop n’ play pimples come in packs with 25 random sized zits. You simply peel the paper from the back and stick them on anywhere. Then squeeze â€˜em, pop â€˜em, and gross out everyone! 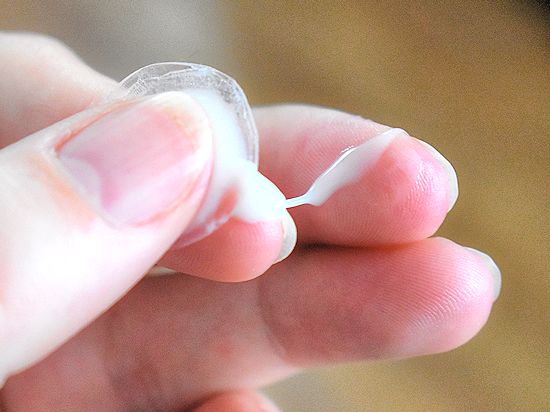 What comes out is a white, stretchy, kinda slimy and non-toxic substance. Yes, it’s gross, and kids will love it! Though packs of Zits would also make for great adult gag gifts.

Zits pop n play pimples are safe and non-toxic. They come in several sizes and are being sold in a massive pack of 100 for $19.99 at IGotZits.com. They will be coming this March to Walmart and other major retailers and will be sold in packages of 25, with an MSRP of $4.99.