Llamas are everywhere these days. And for good reason. They’re such unique, funny, strong, and cuddly creatures. So it would only make sense that we’d come up with our own Cupcake Liner Llama Craft, to not only make our own llamas, but make them colorful, too. 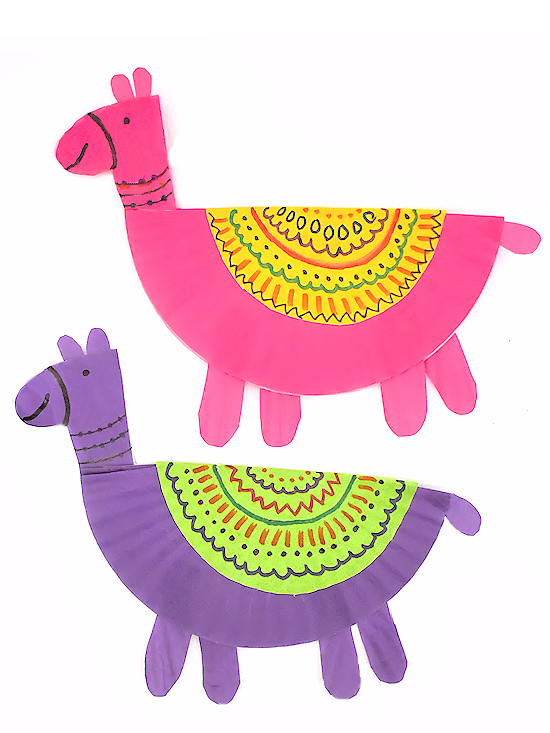 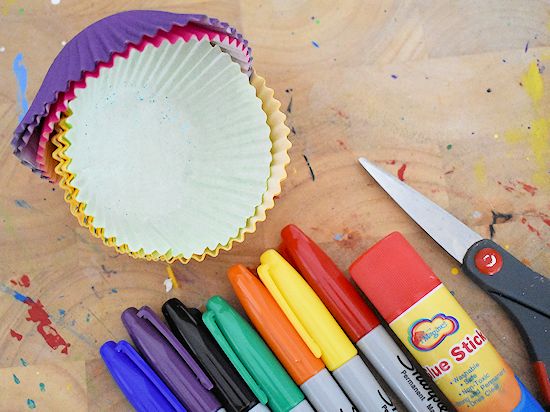 For our Cupcake Liner Llama Craft you will need colorful cupcake liners, pens of various colors, scissors, and glue.

Each llama will need 3 total cupcake liners. 2 for the body, and 1 of a different color for the blanket. 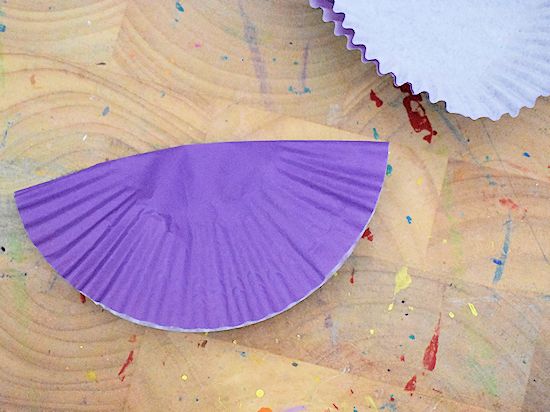 Begin by folding the body cupcake liner in half. 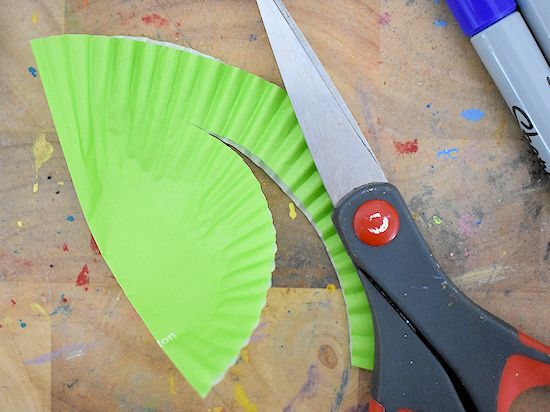 Now take another cupcake liner in a different color. Trim about an inch around the outside edge. 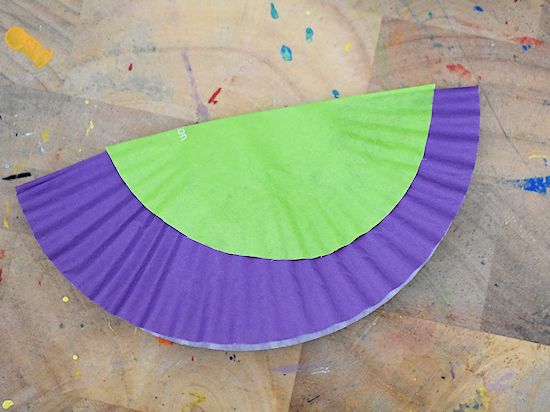 Lay over the body liner. Glue in place. 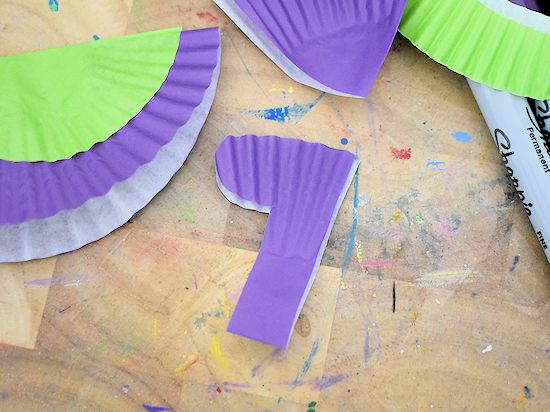 Fold in half another cupcake liner that’s the same color as the body. Then cut a rectangle with an oval on top for the head. Glue the two pieces together. 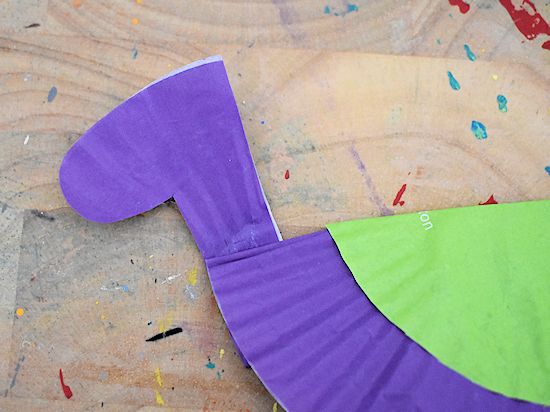 Glue the head piece behind the body piece. 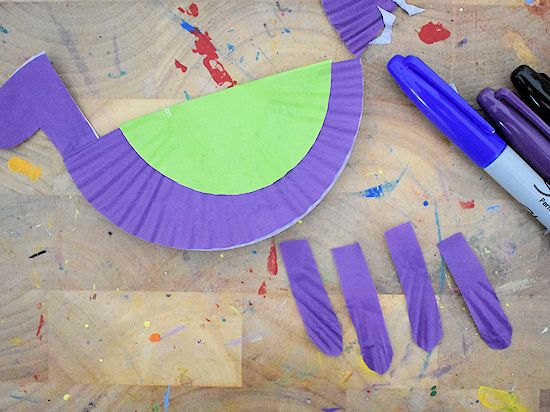 Also cut 4 thinner rectangles for the legs. Round off the bottom edge. 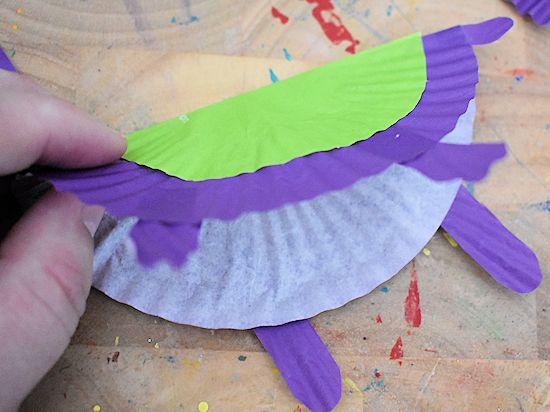 Glue two of the legs on the inside of the folded body cupcake liner. Glue the other two behind. 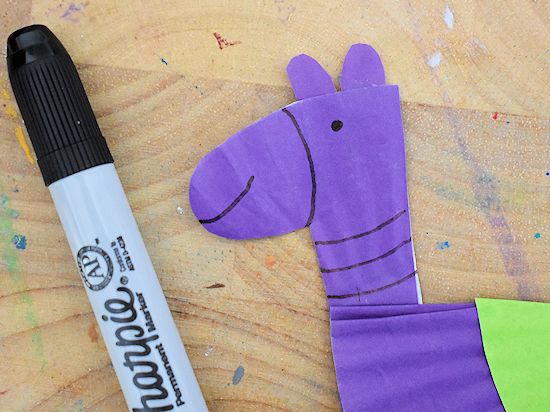 Cut two simple tear drop shapes for the llama ears and glue behind the head. Also cut a larger tear drop shape for the tail. Add a simple eye and mouth with the black pen or fine-tip marker. 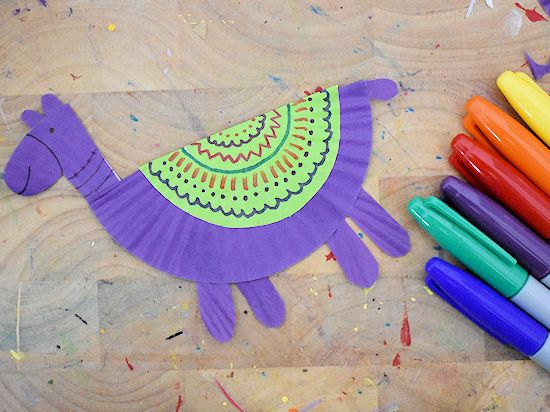 Finally, decorate the blanket with colored pens. Also add a harness around the mouth area. 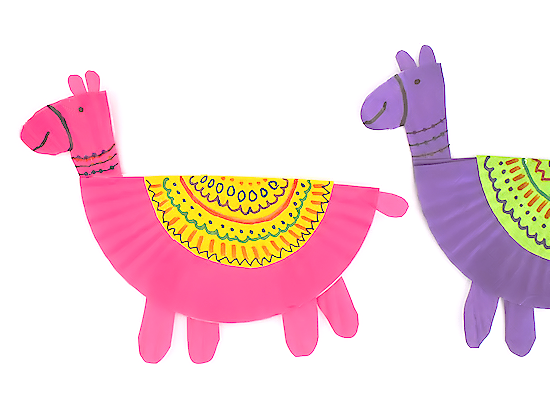 Be sure to check out more of our easy kids craft ideas at Our Kid Things! We have lots of other fun animal crafts, too! 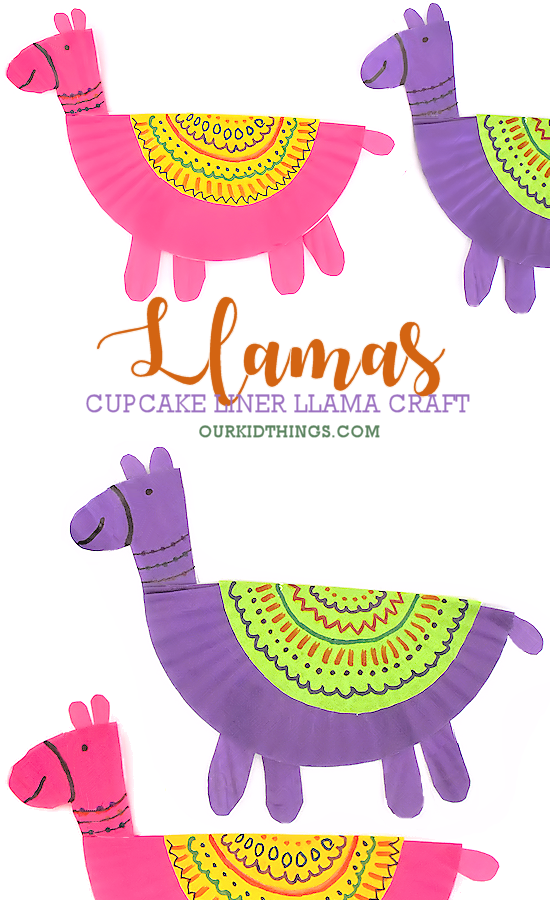