Parenting is such a hard gig to try and master. In fact, some parents with children who have already flown the nest will say that they’re not entirely sure how they managed to get their children through life without successfully messing it up. Because that’s what parenting is. It’s a chance for you to raise a child how you want to raise it, which we hope is always the best way that you possibly can. Whether you’re thrown into it in the form of an ‘accident’, or whether you knew parenthood was coming, it still doesn’t make it any easier. What definitely doesn’t get easier is when your child isn’t living their life the way that you’d want them to. Or perhaps they’re a little bit different than the average child. As parents we can’t help but build this perfect image of what we want our child to be like. When that doesn’t go right it’s so easy to be a little wayward with how you’re managing it. So, we’re going to show you some of the ways that your child might be a little bit different, and how you can be that rock that’s going to support them no matter what. Keep on reading to find out more. 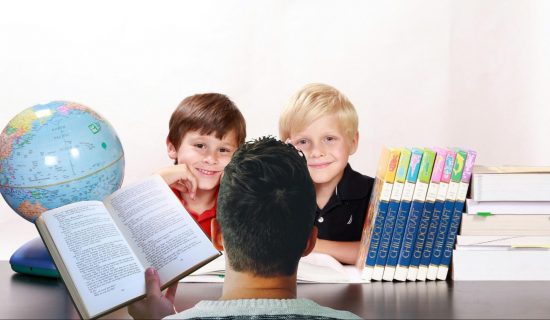 We’re living in a time where there are more sexualities and beliefs than ever before. This world is now so vast and varied, and there are so many strong voices in the world that are I glueing the generation of today to be more accepting of how people are. There aren’t just the conventional homeosexauls anymore, there are all sorts of genders and sexualities that people like to classify themselves under. However, whatever it is that they want to be, you should be the one who is accepting them for who they all. Although we’re living during a time that is far more accepting, there are still hoards of people out there willing to show abuse or aggression that anyone who is different. If they know they can come home to a home that’s always going to be safe, that’s just so precious.

Locked Away In Their Room

This is such a common problem that many parents have with teenage boys in particular. They have been raised by gaming and technology and that becomes their life. But rather than feel as though they’re wasting it away and trying to get them out of the room all of the time, facilitate what it is that they enjoy. You never know, eventually a career could come out of it. If they’re a real computer whizz and love spending their time tinkering around with different systems and softwares, you could look at deep learning platforms. If they can begin to learn how to use this, they could learn how to make a lot of money from if.

Not Performing As Well At School

This is every parents worst nightmare, but we’re sure that it’s bound to happen at some point or another for many parents. To deal with it you simply need to show them the meaning of education in life. Ask them what their dream job is and point out what qualifications will get them more out of the career!