This is a sponsored post on behalf of Wubble Rumblers. All opinions are mine.

When you have 3 boys in a house, there are a few things that are certain. They will smell fairly funky on more than one occasion, jokes about bodily functions will always get a laugh, and there is bound to be some play fighting. Enter the Wubble Rumblers! 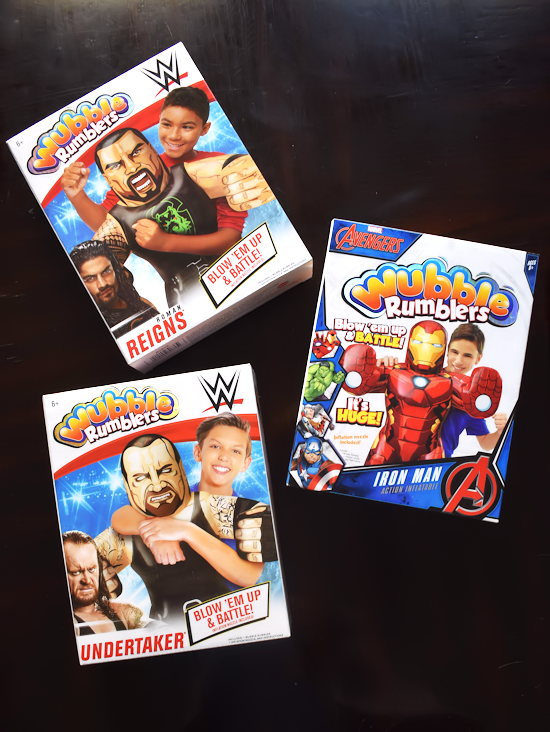 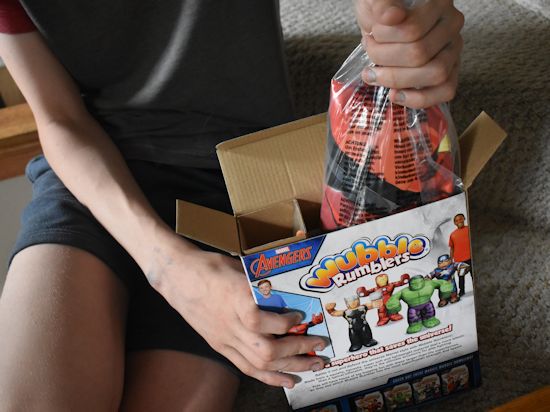 These super-sized action-play inflatables blow up to an incredible 3 feet tall! And they’re quite easy to blow up, too. Simply insert the included tool down in the hole and use your mouth to blow. They’re fully inflated in a matter of minutes. 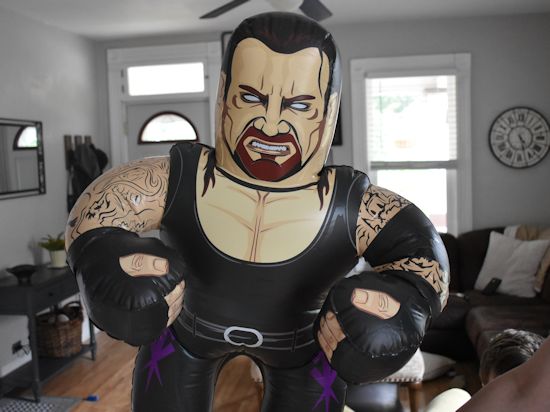 Buzz has been a big wrestling fan for a number of years now. So he was thrilled to get Wubble Rumblers of Roman Reigns® and The Undertaker®. You can also get Daniel Bryan® and Randy Orton®, too, for a full Smackdown in the living room! 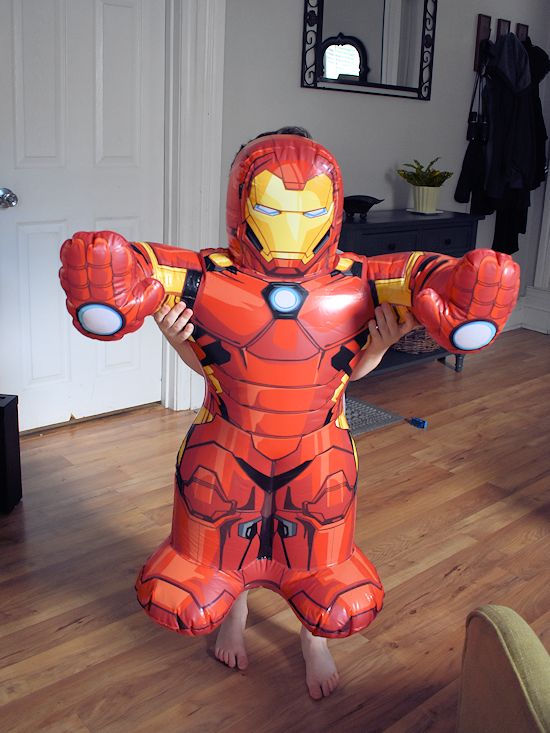 My youngest, however, is already gearing up to be a member of The Avengers team. He loves The Hulk and Iron Man, so he’s been hanging on tight to his Wubble Rumbers Avengers Iron Man. There are four other characters to complete the Avengers: Spider-Man, Captain America, Thor, and The Hulk. 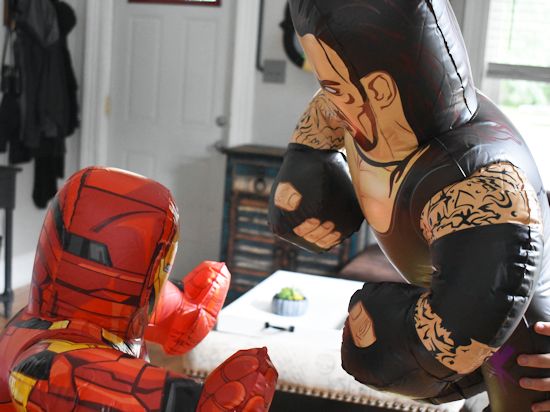 It’s The Undertaker vs. Iron Man – who will win in this legendary matchup? 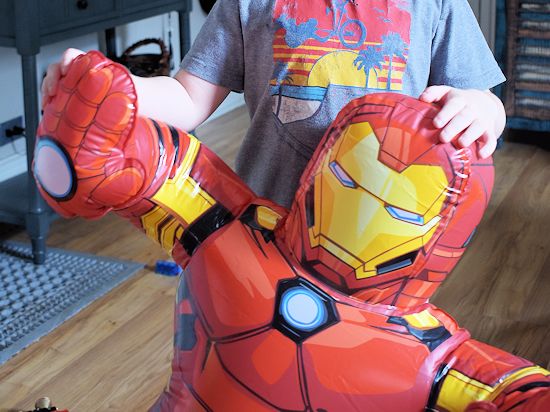 The Wubble Rumblers are made from squishy, squashy, super soft and lightweight material that’s more elastic than a typical inflatable. So they’re sturdier and able to hold up better to the roughest of opponents. Whether that’s fellow Wubble Rumblers or some body slamming boys. Be sure to collect all characters, each sold separately.

Wubble products can be purchased at Target.com and wubbleball.com. Wubble Rumblers retail for $12.99 Recommended for ages 6+.