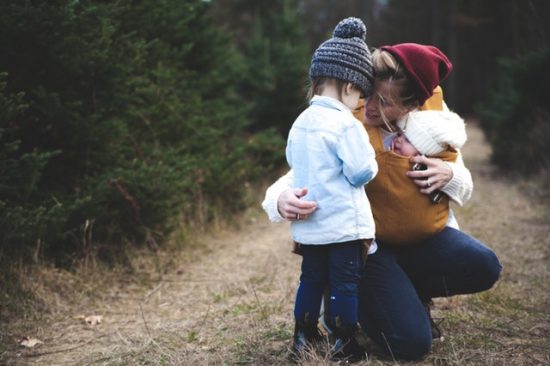 Here’s something that’s probably not going to come as much of a shock: being a parent can be pretty difficult. Anyone who’s even spent an afternoon looking after other people’s kids can attest to how exhausting it can be. The issue isn’t just that kids can be a handful, which they definitely can, it’s that you’ve got so many other aspects of life that you have to work around in order to take care of them. It often feels as though keeping a decent balance between parenting and the other aspects of your life is downright impossible. Luckily, there are a few things that you can do in order to make the whole thing just that little easier. None of these things are going to take all of the challenges out of being a parent, but they might just make your life a little less stressful.

Get the support you need

The reality is that parenting is a challenge at the best of times and that’s even truer if your child has any kinds of special needs. If that’s the case then you may need some extra support, whether that’s from a registered childcare professional or something like pediatric occupational therapy. The mistake that a lot of parents make is that they think that needing to ask for any kind of help somehow constitutes a failure on their part. However, that simply is not the case. The point should always be doing what’s best for your child, whatever that might be.

Ask for flexible hours at work

While there was a time when it was pretty standard for one parent to stay home while the other went to work, the increased cost of living over the last half century means that that’s no longer really a viable option. Because of this people are having to juggle both work and raising kids every day and it can often be incredibly stressful. Luckily many employers are coming around to the need for a better sense of balance between your work and home life and are offering things like remote working or flexible hours so that you can spend more time with your children and you’re not having to constantly rush around just trying to get everything done.

Work as a team with your partner

Of course, if you have kids then there’s a pretty good chance that you’re not on your own. Your partner is probably around, and if they’re not putting in enough work and helping you out, then it’s time to have a serious talk. A relationship should always be a partnership, and that goes double for when you have kids. Parenting can be such a stressful thing to do than trying to do it entirely on your own can be incredibly difficult. Even if it’s not your partner, it’s worth reaching out to parents and friends who can support you. Having a decent support network can take a lot of the stress out of parenting and give you a much-needed break.