There’s a general assumption among parents that kids don’t want to do chores. No matter how much you nag them, they’d prefer to play on their computer games or run around outside.

Interestingly, though, science suggests that much of this perception is a mirage. Observations from across the world indicate that children want to work around the house under the right circumstances. But why?

Psychologists first noticed this phenomenon when studying families in less developed countries. They saw that kids would often speak with pride about the work that they did around the home and how they helped their parents. Western researchers were shocked. Kids enjoying housework? It didn’t seem to make sense. 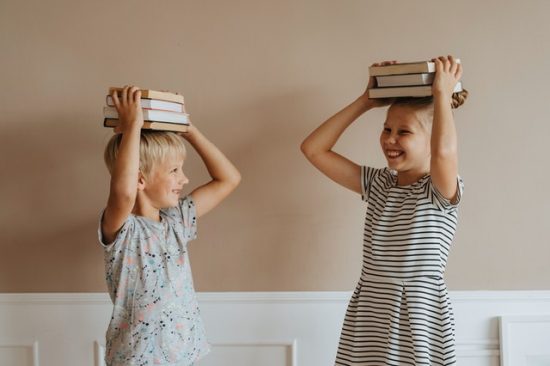 The roots of this phenomenon seem to relate to the experiences of toddlers. Parents in these communities develop a different kind of relationship with their children, which involves utilizing their energy to make their lives easier. In the West, parents aren’t particularly good at talking about their needs with their children. There’s an assumption that they have to do the lion’s share of the housework, and the child can just play. But in developing countries, that’s not the case at all. The child learns to see the parent as a person with their own needs from the moment they develop the capacity for empathy. And that could be why they’re so willing to do chores.

So how do you get your kids to do the chores without backlash? Here’s what to do.

Choose Tasks That Are Appropriate For The Level Of Skill

Kids usually want to help, but sometimes they can feel out of their depth. Pressure washing the roof, for instance, is something that you’ll probably want to leave to professionals. Carrying things from one room to another or putting plates in the dishwasher, though, are all suitable for children starting from an early age.

Sometimes parents can help move things on a little bit by giving kids “fake” chores – simple things that don’t really need doing at all but help to train them.

When spending time with children, do it in the context of chores. For instance, you could ask to have a chat with your child while passing them towels to fold. Don’t ask their permission or get into a debate with them about what they should be doing. Don’t even call the housework “chores.” Instead, allow them to follow your lead. They’ll pick up the skills and won’t even realize that’s what’s happening. 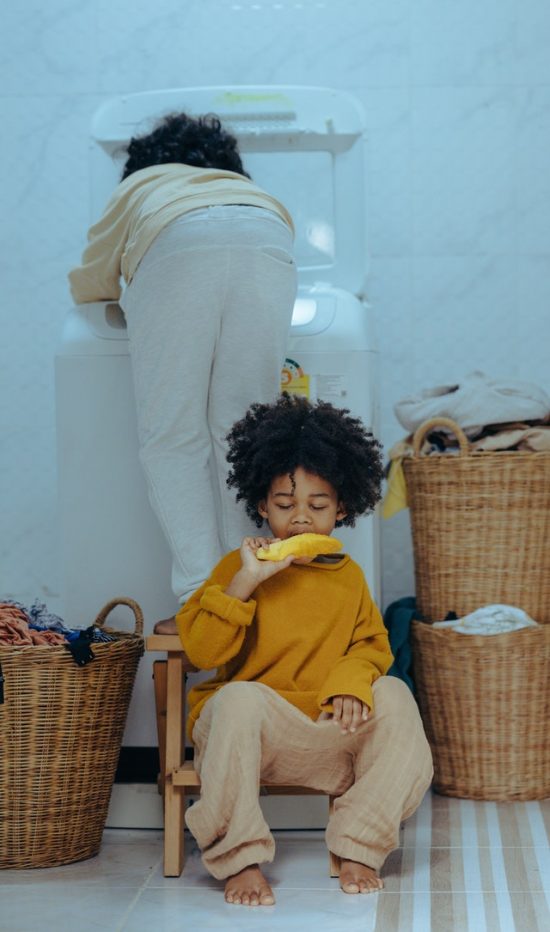 Kids value their independence of mind. They don’t want to feel like a household assistant. But when parents tell children that they must comply and do chores, they become less willing to do so. Instead of stoking their rebellion, find other ways to sell household tasks to them. Talk about “doing things together” and ask them to “try this.” Eventually, they’ll get used to the idea and actually get quite good at it. Once they get satisfaction from chores, they’re much more likely to want to do them in the future.