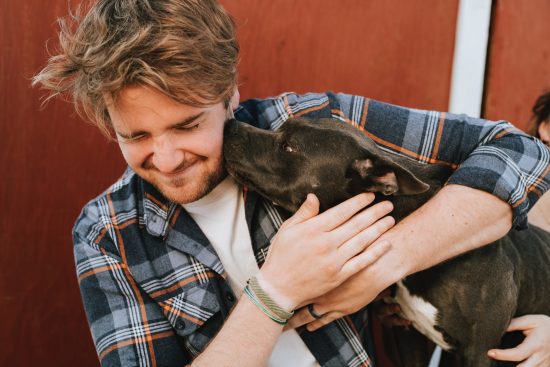 Most people bring home new pups or adopt shelter dogs for the simplest of reasons: companionship. Since the dawn of civilization, man and canine have been inseparable and the bond remains strong even through thousands of years of history and evolution. But what draws us to them and how do they enrich human life in a way that withstood the test of time?

From Wilderness to the Couch

Dogs have been instrumental in the evolution of modern life. But while they used to haul sleds through the snow or hunt game with humans in the wilderness, they have also come to settle into the comfort of a more sheltered lifestyle.

Years of selective breeding have shaped dog brains which corresponded to a difference in behaviors. Despite this, the mutual relationship between man and canine is still unmistakably universal. And when it comes to mutual benefits, the multiple roles of dogs in helping humans cope with the physical and mental stress of contemporary life are slowly being shed light in the past decades.

It’s no accident why dog videos are among the most viewed on YouTube. In an age rife with job uncertainty, relationship difficulties, and philosophical confusion, it’s no surprise why so many prefer to distract themselves with a simple sense of familiarity.

Dogs are a natural form of entertainment. Their silly antics, unparalleled loyalty, and zest for life may remind their historical companions that joy can be found even in the simplest things.

Scientifically, interacting with your pooch can slow down your heart rate and maintain your breathing and regular blood pressure. Dopamine and serotonin, chemicals that calm and relax the nervous system, will elicit a feeling of soothing enjoyment. These are the same hormones that trigger that kind of high you feel after a good run. 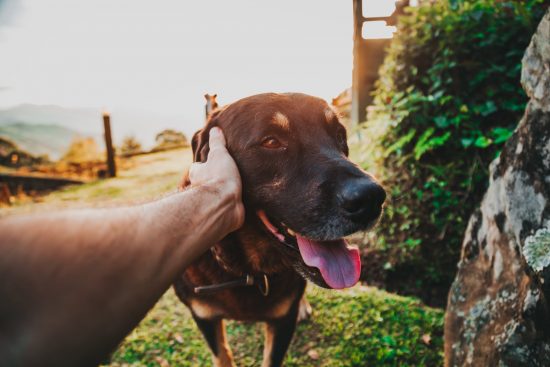 Aside from keeping you stress-free, owning a dog can do so much more in guarding your mental health.

In the past few years, evidence of the mental benefits of animal companionship has proved impressive enough to give rise to the establishment of animal-assisted therapy programs. These programs aim to help even patients with challenging mental illnesses such as depression, Post-Traumatic Stress Disorder (PTSD), and clinical anxiety.

The constant presence of a dog in an individual’s life provides the often lacking emotional and social support experienced by people facing fear, stress, and loneliness in many human societies.

Dogs Can Sniff Out Cancer

Dogs’ heightened sense of smell allows them to detect cancer signatures in a person’s skin, sweat, and urine. There have been several anecdotal cases where owners were forced to have a suspicious mole or lesion tested after their pets won’t stop licking or even attempting to bite the part.

This has prompted researchers to launch medical investigations on the ability of dogs to sniff out certain types of cancer. The results have been affirmative and now, some medical professionals even employ the use of canines to diagnose the disease.

But dogs’ great sense of smell can’t only detect cancer. Your beloved pet may also keep you away from items that you are allergic to.

This comes as no surprise, given the fact that dogs’ olfactory sensibilities are already used to find narcotics and explosives in many law enforcement operations.

One of the main responsibilities of a dog owner is to walk their pets. The act of dog walking serves many purposes. This includes engaging their basic instincts that are not always served within the limits of home.

When dogs are outdoors, their heightened sense of smell is engaged which is good for exercise and mental stimulation. They can also interact with other pets and their owners. Dog walking can also be used for training behavior.

If you have a dog in the house, especially if you own hyperactive breeds, you will be forced to engage in play. This may not sound so fun at first but many owners come to love the playful interaction and silly behavior that comes with dog play.

Giving your dogs some quality treats may be a good alternative to drain their energy and keep them occupied when you’re busy. Still, finding a routine that puts you in each other’s company, even for just a quick tour around the block, can have profound benefits for you and your dog’s health. 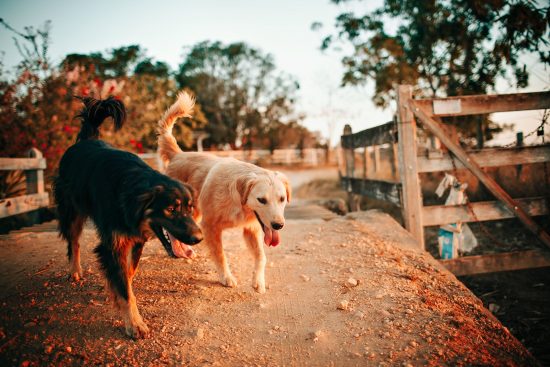 Having to care for a living creature has shown to be beneficial to an individual’s sense of self-worth and well-being.

Dogs are known to be extremely loyal creatures who will do whatever they could to keep their human companions safe, even sometimes at their own peril. A human entrusted with such level of trust may feel inclined to look after them. This form of reciprocity has shown to reduce the feeling of loneliness and fear, consequently uplifting one’s extroversion and self-esteem.

In the process, dogs can teach humans a lot about good relationships. The special feeling of being needed and tending to the needs of others become a catalyst for strengthened emotional health.

People bring home dogs for the simplest of reasons: companionship. But in the process of being a dog’s caretaker, you also reap benefits that surprisingly improve your physical, mental, and emotional well-being.