Peloton is one of the most popular and well-known brands in the world right now. Peloton changed the way people workout when they introduced their indoor spinning bike. You could access a library of live and on-demand classes with compelling and exciting instructors from your home and on your time.

It picked up steam, and then the company introduced a luxury treadmill a couple of years ago.

Recently, Peloton and the U.S. Consumer Product Safety Commission recalled the Tread because of issues with the touchscreen. The Peloton company also recalled their Tread+ model of the treadmill because of safety concerns relating to the rear roller design after the death of a young child. 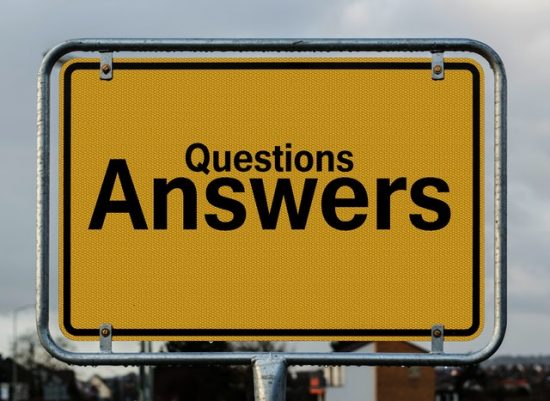 The following are some of the general things to know about the Peloton Tread and Tread+ and whether or not it’s safe if you have children or even small pets.

There is the base model, which is the Tread and then the Tread+.

The smaller version is the Tread, and it’s also the newer version.

The Peloton Tread is more basic but still high-end and it also has a high sticker price. There’s a 59-inch running belt and a 23.8-inch HD touchscreen display. You can tilt the screen for floor workouts if you’re doing a bike bootcamp.

The belt is made of nylon and PVC, and it’s durable.

There are knobs that let you adjust your speed and incline, and you can also make those adjustments on the touchscreen.
The Peloton Tread is made mostly of carbon steel for a sturdy look and feel.

The Tread+ was the original model that was rebranded as the higher-end option. It’s a large treadmill, and it has 67 inches of running space. The slat belt is shock-absorbing, and it’s good if you have joint issues or run daily.

The screen on the Tread+ is almost 10 inches bigger than the one on the Tread, giving you an immersive experience.

There is a price difference between the two of almost $2,000, which is in and of itself more than what you might pay for a treadmill from another brand.

The Recall
On May 5, Peloton issued a voluntary recall of the Tread+. There were more than 70 incidents reported at that time and 29 involved kids. Tragically, one child died as well. The Consumer Product Safety Commission advised owners to stop using their treadmills immediately and Peloton stopped the sale.

If you already have a Tread+, you can return it for a full refund until November 6, 2022. Peloton said if you don’t want to return it, the company will arrange for it to be moved into a room without kids or pets for free.

The company said they are in the process of working on a software update that would automatically lock the Tread+ after 45 seconds when it’s no longer being used. It would then require a passcode to unlock it.

Originally, Peloton disputed the CPSC claim that the treadmills were dangerous, and then the founder John Foley ultimately apologized for not acting on the risks sooner.

The Tread+ is separate from the Tread recall. The Tread machines are also being recalled because of reports of the touchscreen coming loose and even falling. So far, there aren’t any reported injuries as a result in the U.S., but users in other countries have experienced minor injuries.

Why Is the Tread+ Potentially Unsafe?
The reason that the Tread+ might be unsafe for children and be something parents should be mindful of is because of the slat-belt technology. There’s a gap between the belt that moves and the floor.

There was a video released of a child being pulled under the treadmill in April, showing the risk.

Basically, what could happen that is unique to this treadmill is that a child could be sucked under the belt, and this isn’t typically the case with treadmills that are designed in other ways. Typically, the risks of other treadmills stem from falls, accelerations, or decelerations of the belt.

It could also be dangerous for someone on the treadmill if something were to get sucked under it such as an exercise ball. Then, the person could theoretically be thrown from the treadmill as a result.

Parents are warned that if they do have one of these treadmills and they’re not returning it, they should keep it away from children and always store the safety key where kids can’t find it.