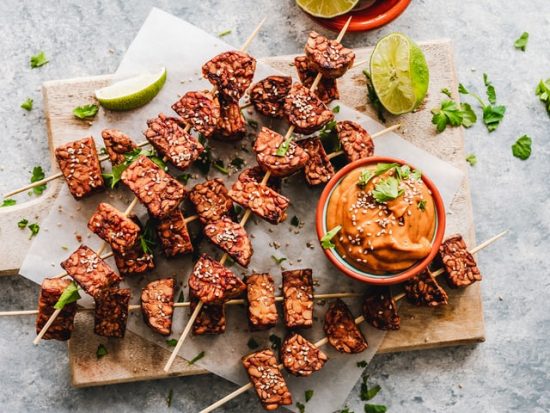 Sometimes, it’s not easy going green. The vegan lifestyle isn’t for everyone, but injecting more vegetables into your family’s diet is always a good idea. Whether you’re trying to raise a vegan family or you simply want your family to be healthier, then these simple meal ideas will help you to easily produce a delicious meal without missing the meat. 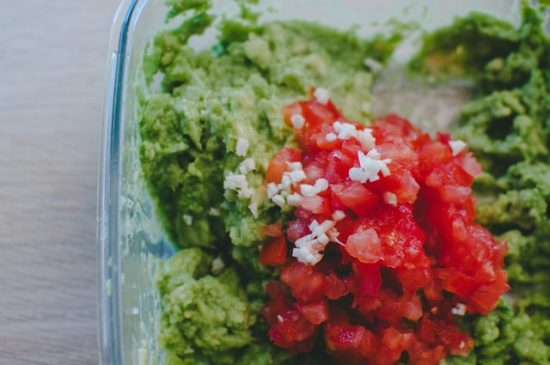 Everyone loves burritos, and even better, they can be whipped up in no time. Burritos are actually a really logical choice for a vegan meal, as they’re already packed full of protein-heavy beans and fatty avocado. Not only will you barely notice the nutritional difference of the missing meat, but there’s plenty of texture and flavor to go around without it.

A very simple vegan-friendly burrito includes cooked rice, cooked black beans, avocado, sweetcorn, and some zesty salsa. Obviously, the salsa doesn’t have to be chili-forward if your children aren’t so keen on spice. You can throw in as many South American spices as you like, just don’t forget the cilantro.

Finally, grilling the assembled burrito will add a wonderfully crunchy texture and will seal the burrito shut, making it far easier for children to eat.

No-Meatballs and Spaghetti
Meatballs and spaghetti is the kind of weekday meals that every family is familiar with, for better or worse. But it’s quick, easy, and tasty. If the kids are wanting something a little cozier, then this is perfect. Besides, spaghetti is really fun to eat.

Obviously, meatballs aren’t exactly vegan. But you can create some similarly satisfying no-meatballs, and your family likely won’t know the difference. Mashed kidney beans mixed with sauteed onions, minced garlic, sunflower seeds, and oats will have a similar texture to meatballs while being much healthier. You can also add tomato paste, soy sauce, and herbs and spices of your choice to make them delicious as well. 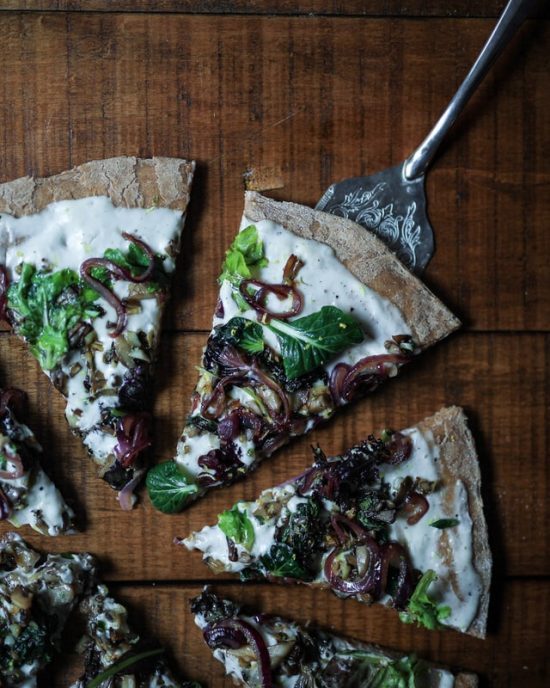 Every kid loves pizza, and the best vegan pizza is at least as tasty as the pizza you might be more familiar with. Even better, all of the less healthy parts of the pizza, such as the fatty, salty meat and the cheese, are all replaced with vegan options.

You can order a vegan pizza option from a restaurant or takeout place, or try it out at home. Either way, the pizza will be a treat for the whole family.

Mac N Not-Cheese
Mac N Cheese is one of those comfort foods that every family adores. It’s almost like eating a hug and keeps hungry kids full for a long time. It might seem impossible to make this dish vegan, after all, “cheese” is in the name.

However, vegan cheeses are getting better and better as time goes on. Alternatively, you can make your own version by blending raw cashews, potatoes, carrots together with some seasonings, nutritional yeast, vegan butter, and soy milk. This creates a creamy sauce that has a similar taste and consistency to a typical cheese sauce. Simply add to macaroni and enjoy.